About Image
Stardust was the first spacecraft to return a cometary sample and extraterrestrial material from outside the orbit of the moon to Earth.NASA
NASA's Stardust sample return capsule successfully landed at the U.S. Air Force Utah Test and Training Range at 2:10 a.m. Pacific time (3:10 a.m. Mountain time). The capsule contains cometary and interstellar samples gathered by the Stardust spacecraft.NASA
The track a Calcium Aluminum Inclusion (CAI) particle found in aerogel cell #54.CAI's are the oldest materials that formed in the solar system and they contain a remarkable set of minerals that form at extremely high temperature.NASA
Red/green stereo anaglyph of Comet Wild 2.NASA/JPL-Caltech/UW/Cornell
Dust collector with aerogel prior to installation on the Stardust spacecraft.NASA 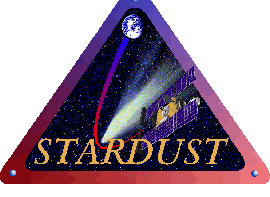 The primary goal of the Stardust mission was to collect samples of a comet and return them to Earth for laboratory analysis. In 2004, Stardust made a close flyby of comet Wild-2, collecting comet and interstellar dust in a substance called aerogel. Stardust was the first spacecraft to return a cometary sample and extraterrestrial material from outside the orbit of the moon to Earth.

Two years later, the samples made it back to Earth in a return capsule that landed in the Utah desert. The Stardust mission samples indicated that some comets may have included materials ejected from the early sun and may have formed very differently than scientists had theorized.

The spacecraft, which was still operational, was later recycled for the Stardust-NExT mission, which flew by comet Tempel 1 on Feb. 14, 2011.

Comets are ancient bodies of frozen ice and dust that formed beyond the orbit of the most distant planet. They were expected to contain materials that the Solar System formed from, preserved in ice for billions of years. Studying comets can help astrobiologists understand the processes behind planet formation in our solar system, conditions that led to habitability on Earth, and the potential role of comets in delivering key ingredients for the origins of life.

Researchers supported by NASA Astrobiology through the Emerging Worlds Program, the Laboratory Analysis of Returned Samples (LARS) Program, and the NAI had a vital role in development, operation, and data analysis of the Stardust mission.

The NASA Astrobiology Institute (NAI) element of the NASA Astrobiology Program supported Stardust through a number of the NAI teams. Don Brownlee at the University of Washington Team served as Stardust Principal Investigar. Scott Sandford of the NASA Ames Research Center Team served as a Co-Investigator and was heavily involved in the analysis of samples. George Cody of the Carnegie Institution of Washington Team studied organics captured from come Wild 2. 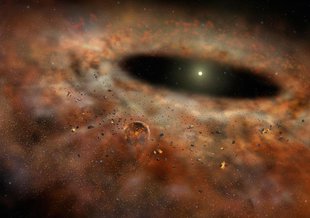 Clues to the Processing of Dust around StarsSeptember 27, 2019

Apply for "The PI Launchpad: From Science Idea to NASA Mission"September 25, 2019
All News
Major mission findings

Scientists found a wide range of compositions and structures in particles of comet Wild 2 that were captured and returned to Earth by NASA’s Stardust spacecraft. Findings indicated that the formation of at least some comets may have included materials ejected from the inner solar system to the far and cold outer edge of the solar nebula.

NASA scientists have discovered glycine, a fundamental building block of life, in samples of comet Wild 2 returned by NASA’s Stardust spacecraft. It was the first time an amino acid had been found in a comet. Glycine is use by living organisms to make proteins, and the discovery supports the theory that some of life’s ingredients could have formed in space and been delivered to the early Earth by meteorite and comet impacts.

Studies revealed a diverse suite of organic compounds in samples from comet Wild 2. Some of the organics were similar, but not identical, to those in interplanetary dust particles and carbonaceous meteorites. 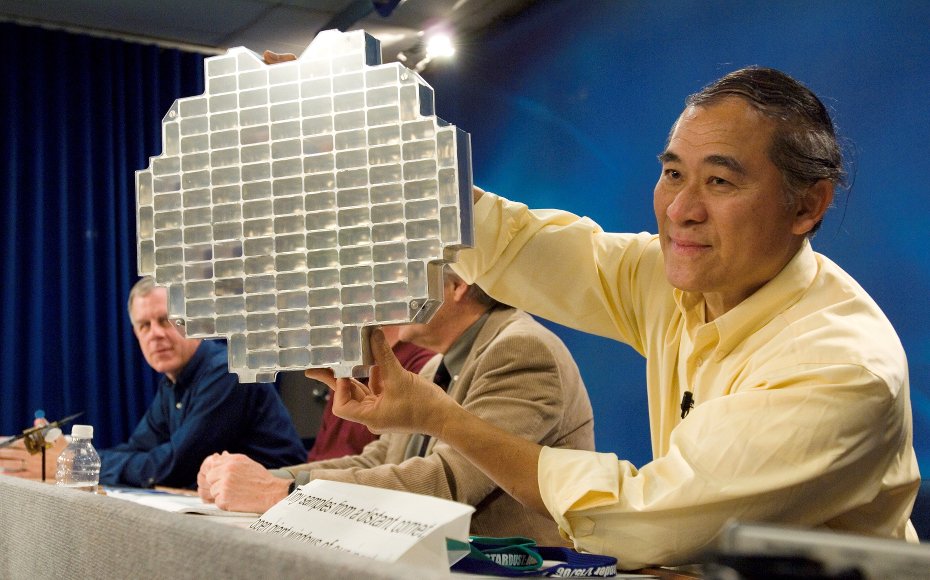 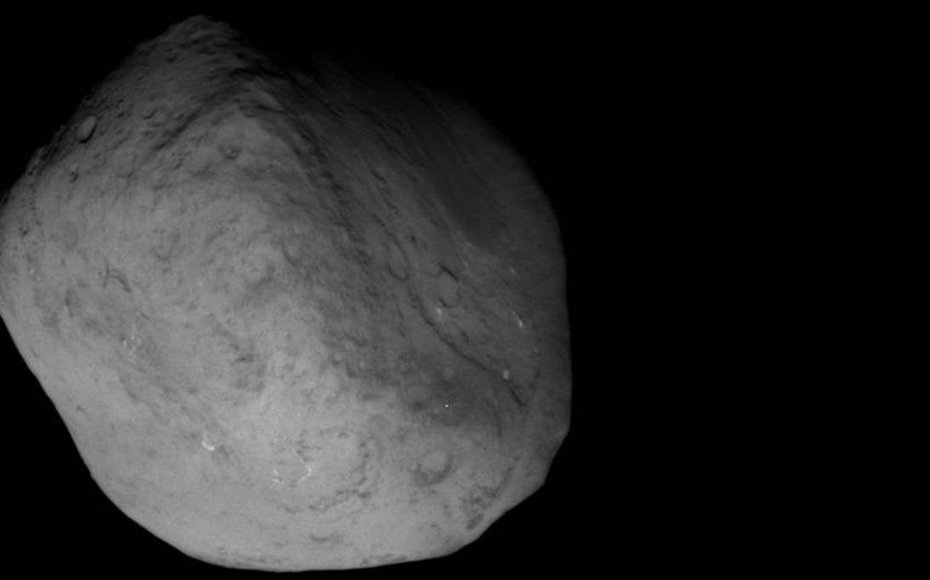 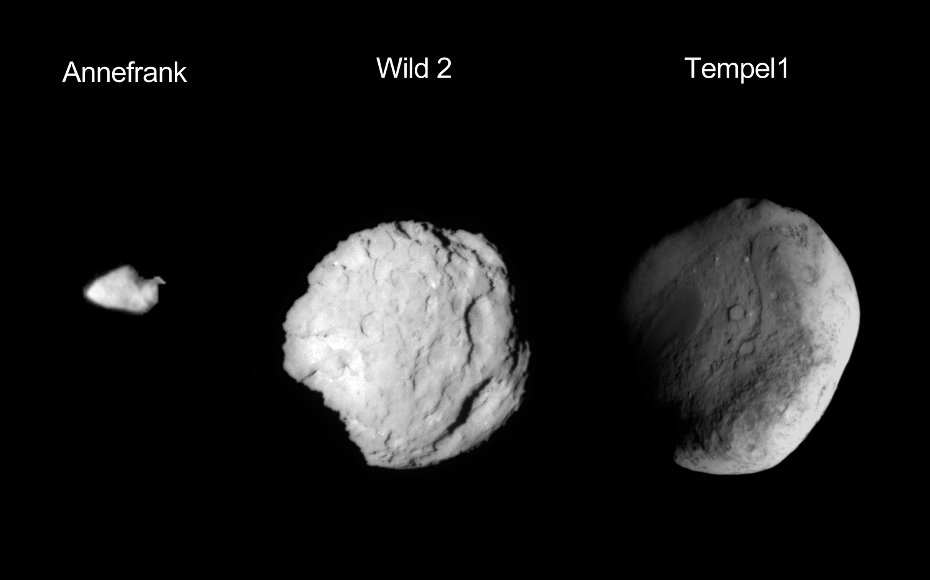 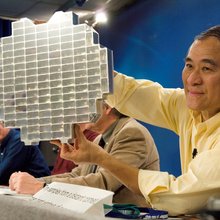 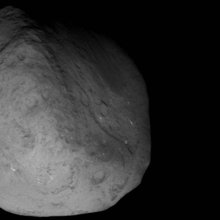 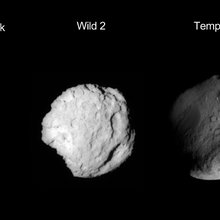 Samples from SpacePieces of a Comet and Interstellar Dust

Stardust collected samples of the comet Wild 2 and interstellar dust in a substance called aerogel.

Stardust’s primary mission ended on January 15, 2006, but the spacecraft was recycled for the Stardust-NExT mission, which flew by comet Tempel 1 on Feb. 14, 2011.