Mission Overview
The NASA Infrared Telescope Facility (IRTF) is one of the telescopes that makes up the Maunakea Observatories on the Big Island of Hawai’i. Maunakea is a place of immense reverance and cultural importance within the indigenous Hawaiian community. The NASA Astrobiology Program and the researchers we support are deeply grateful for the opportunity to conduct scientific research using the facilities currently located on the mountain.

The NASA Infrared Telescope Facility (IRTF) is a 3.2 meter telescope optimized for infrared observations, and is managed for NASA by the Institute for Astronomy at the University of Hawai`i. NASA is responsible for the costs of operation and the National Science Foundation (NSF) provides support for new instrumentation through the peer review process. Observing time is open to the entire astronomical community.

Relevance to Astrobiology
Although the facility is a ground-based observatory, the NASA&nbspIRTF has played an important role in NASA’s exploration of the Solar System. The NASA&nbspIRTF was originally built to support exploration missions, including NASA’s Voyager missions to the outer planets. Today, the facility continues to make observations in support of NASA spacecraft missions, mission planning, and science objectives.

The facility has been used to make a number of important observations of objects in the Solar System that are targets of astrobiology research, including asteroids and comets, Mars, and the moons of giant planets like Jupiter and Saturn. Fifty percent of the observing time for the NASA&nbspIRTF is reserved for observations of objects in the Solar System. In additon, the NASA&nbspIRTF is also used to make observations beyond our solar system, and this data is helping to inform studies of potentially habitable worlds around distant stars.

In 2003, the NASA&nbspIRTF was used to discover carbon dioxide ice on the surface of Uranus’ moon Ariel.

The NASA&nbspIRTF was used to make spectral and mineralogical diversity among the M-asteroids. These asteroids are thought to be core fragments of once-larger differentiated parent bodies, exposed over time through collisional processes.

The NASA&nbspIRTF made important observations of the surface composition of the dwarf planet Ceres, the largest object in the asteroid belt and the target of NASA’s Dawn mission.

The NASA&nbspIRTF helped to make observations of seasonal changes in the clouds of Saturn’s moon Titan. The facility has made major contributions in helping scientists understanding the long and short-term evolution of cloud systems and the hydrological cycle on Titan.

In 2009, the NASA&nbspIRTF and the Gemini Observatory were used to make the first observations of a storm in the tropical latitudes of Saturn’s moon Titan. The huge storm covered over almost 1.2 million square miles.

The NASA&nbspIRTF was used to make observations of the Loki Patera, a horseshoe-shaped region that is a hotspot on Jupiter’s moon Io.

Since 2000, the NASA&nbspIRTF has been making observations of Neptune’s largest moon, Triton. The facility has provided spectacular detail on the longitudinal distribution of ices on the moon.

In December of 2009, astronomers from the NASA Goddard Space Flight Center made observation of ozone in Mars’ atmosphere using the Heterodyne Instrument for Planetary Wind And Composition (HIPWAC) at the NASA Infrared Telescope Facility (IRTF) in Hawai’i.

The NASA&nbspIRTF was instrumental in making the first ever observations of a comet impacting a planet. In the summer of 1994, fragments of the comet Shoemaker-Levy 9 crashed into the planet Jupiter.

Following the impact of comet Shoemaker-Levy 9 at Jupiter, the NASA&nbspIRTF has made additional observations of objects interacting with the planet. On July 19, 2009, the facility observed particle debris in the planet’s atmosphere following an impact event. 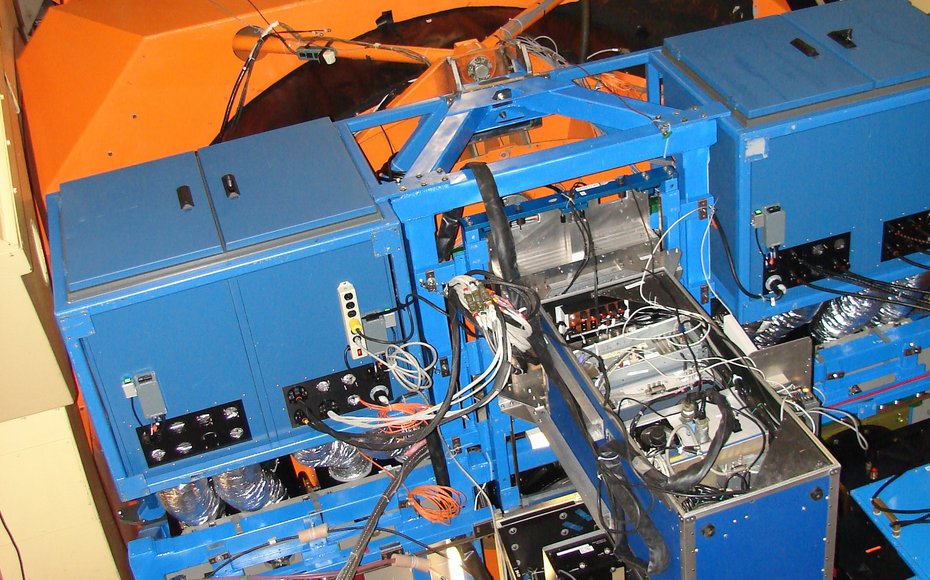 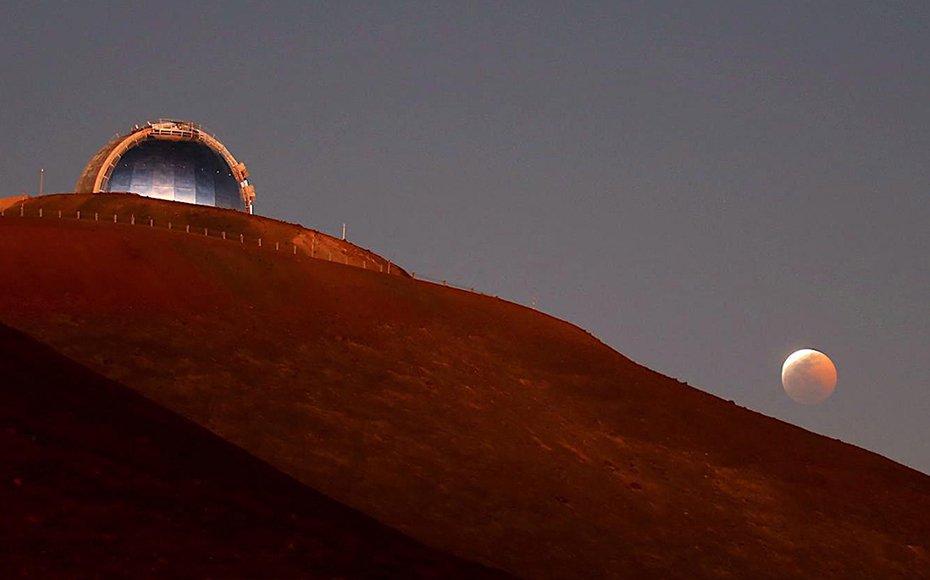 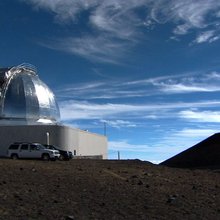 Supporting MissionEyes on Missions in the Solar System

The NASA&nbspIRTF was initially built to support the Voyager missions, and has also provided important observations in support of spacecraft like Galileo, Muses-C, Dawn, Deep Impact, and the European Space Agency’s Mars Express.