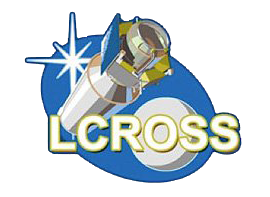 LCROSS identified water ice and a water cycle on the Moon, providing clues about how rocky bodies might become habitable for life.

Mission Overview
LCROSS set out to confirm the presence or absence of water ice in a permanently shadowed crater at the moon’s south pole.

Relevance to Astrobiology
LCROSS successfully discovered water in permanently shadowed craters, and also found that the Moon is chemically active and has an active water cycle in lunar shadows.

Twenty percent of the material kicked up by the LCROSS impact was volatiles, and observations suggest that these materials originated from sources like comets and asteroids.

Understanding the processes and environments that determine where water ice is present on the Moon, how water was delivered to the moon, and its active water cycle can provide important information about how rocky bodies formed and evolved in the Solar System. This gives astrobiologists a view into the early Solar System and the potential conditions and inventory of materials available for the origin of life on the early Earth and other solar system bodies.

NASA Astrobiology Involvement
Astrobiologists supported by the Astrobiology program are involved in analyzing data returned by the LCROSS mission. This includes constructing models of the plume that was created when LCROSS impacted the lunar surface.

The Astrobiologists
NAINASA Ames Research Center Team member Co-I Sanford Davis has published models of the LCROSS impact and is analyzing flash data from the impact.

NAI Virtual Planetary Laboratory (VPL) at University of Washington Team Tyler Robinson, Victoria Meadows and William Sparks collaborated with LCROSS mission scientist Ennico to use VPL models to interpret observations of the Earth taken by LCROSS prior to impacting the lunar surface. In the process they discovered a calibration error in the LCROSS spectral data and were able to determine a correction.

The LCROSS data were also used to validate the VPL Earth model as a function of phase, showing that they were able to accurately predict the magnitude, spectral behavior and phase-dependence of glint from the Earth’s oceans as a potential sign of habitability for a distant world. 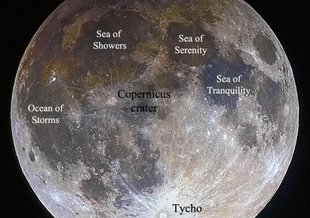 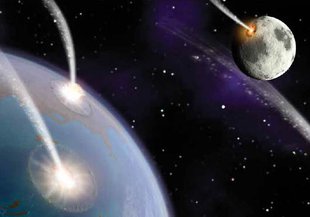 "Cataclysm No More": The Timing of Lunar ImpactsFebruary 08, 2018
All News
Major mission findings

NASA’s Lunar CRater Observation and Sensing Satellite (LCROSS) and Lunar Reconnaissance Orbiter (LRO) missions provided evidence that the lunar soil within shadowy craters is rich in useful materials, and the Moon is chemically active and has a water cycle. Read More 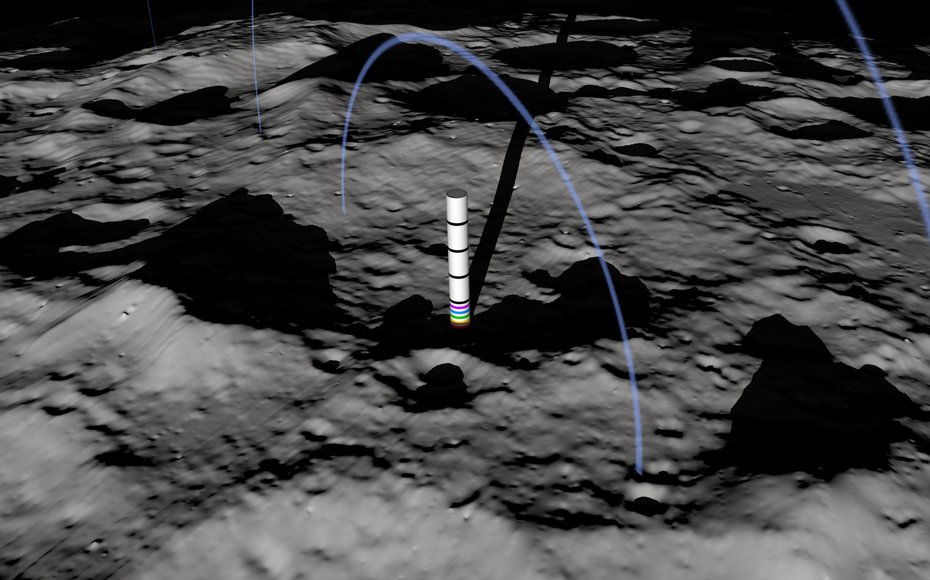 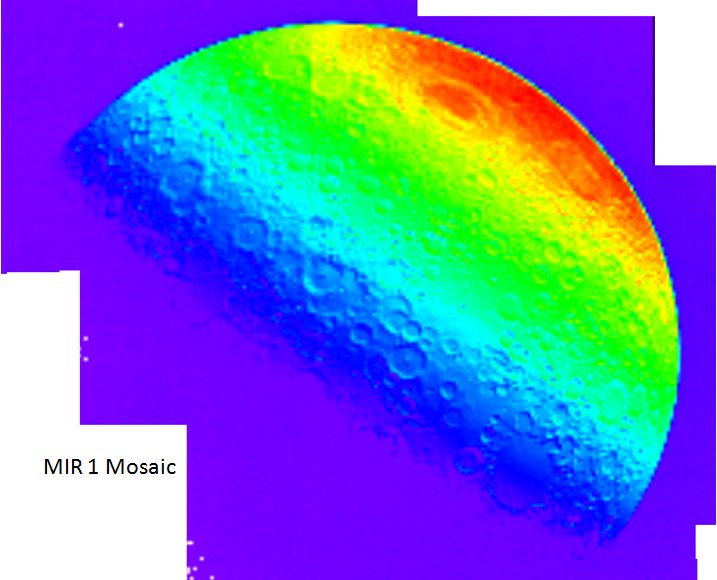 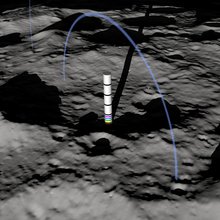 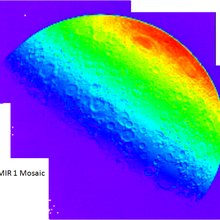 Water on the MoonLCROSS Impact Data Indicates Water on Moon

Lunar SwingbyThe Far Side of the Moon

LCROSS performed a lunar swingby and returned new images of the Far Side of the Moon. The swingby put it in an elongated Earth orbit. Read More