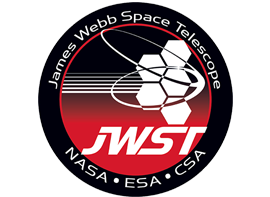 JWST will be used to hunt for solar systems capable of supporting habitable planets.

Mission Overview
The James Webb Space Telescope (JWST), currently targeted for launch in 2021, will be the premier space-based observatory of the next decade. JWST is a large infrared telescope with a 6.5-meter primary mirror. It will serve thousands of astronomers worldwide.

Relevance to Astrobiology
JWST observations will be used to study every phase in the history of the Universe, including the evolution of the Solar System, and the formation of distant solar systems capable of supporting life on Earth-like exoplanets. Goals of the JWST mission incorporate topics relevant to astrobiology:

NASA Astrobiology Involvement
Researchers supported by the NASA Astrobiology program are involved in numerous aspects of the JWST mission. Data from JWST will be used to study the formation and evolution of habitable worlds, and will be invaluable in understanding processes that have shaped habitability in our own Solar System. JWST is capable of making detailed observations that might allow astrobiologists to identify signatures of life on Earth-like planets beyond our Solar System.

NAI Virtual Planetary Laboratory at at University of Washington VPL research relevant to JWST includes determining the limits of the habitable zone, the diversity of terrestrial planets, and the detectability of habitability markers and atmospheric, surface and temporal biosignatures, as well as work designed to improve target selection of potentially habitable planets for detailed spectroscopic follow-up. VPL’s new state-of-the-art transit transmission modeling is specifically designed to be relevant for future JWST exoplanet observations. 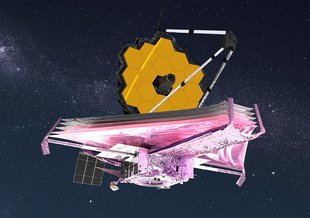 A New Method to Detect Exoplanet Atmospheres with WebbJanuary 24, 2023 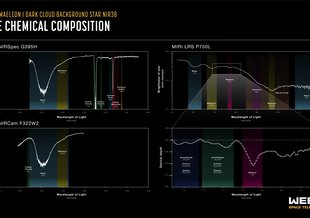 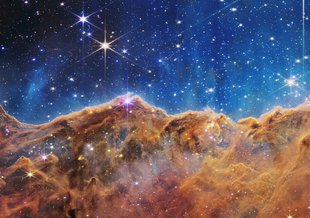 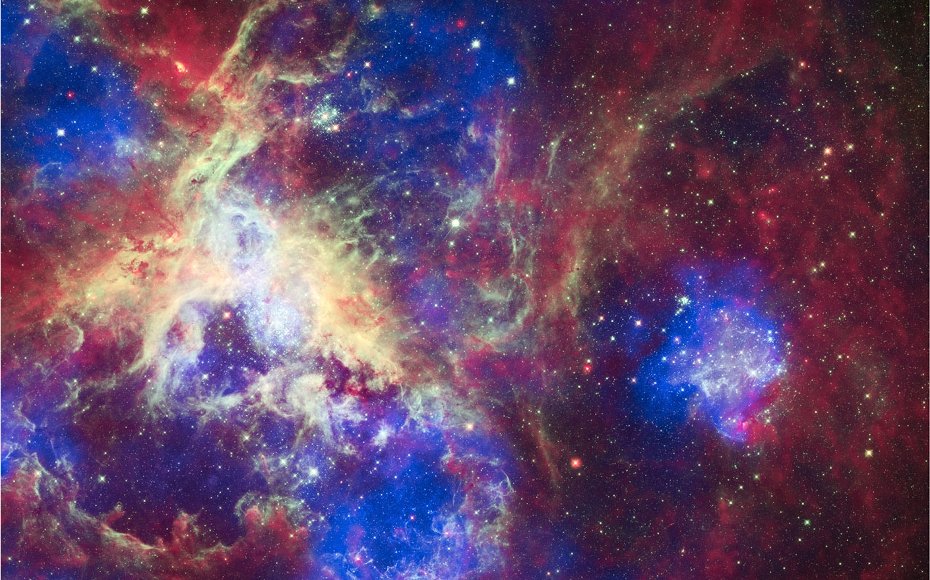 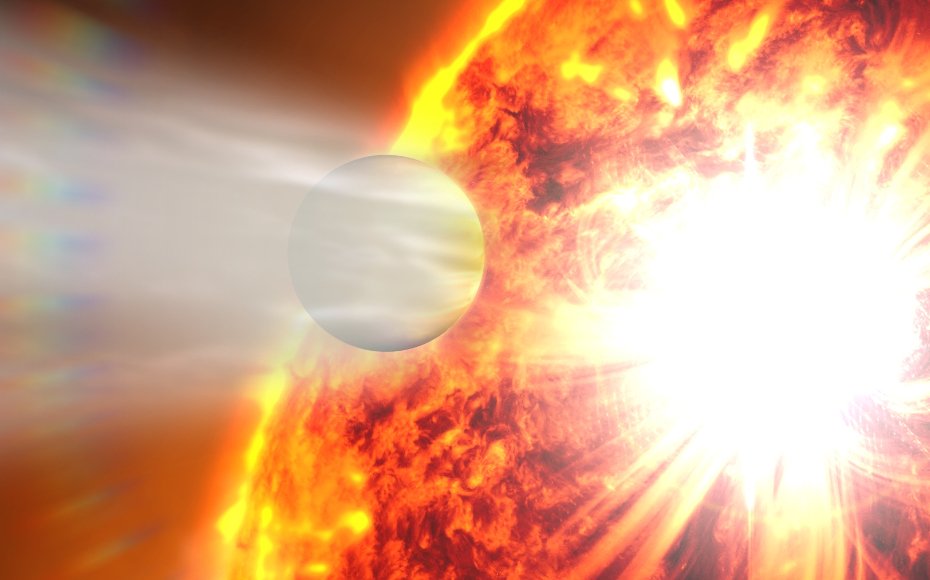 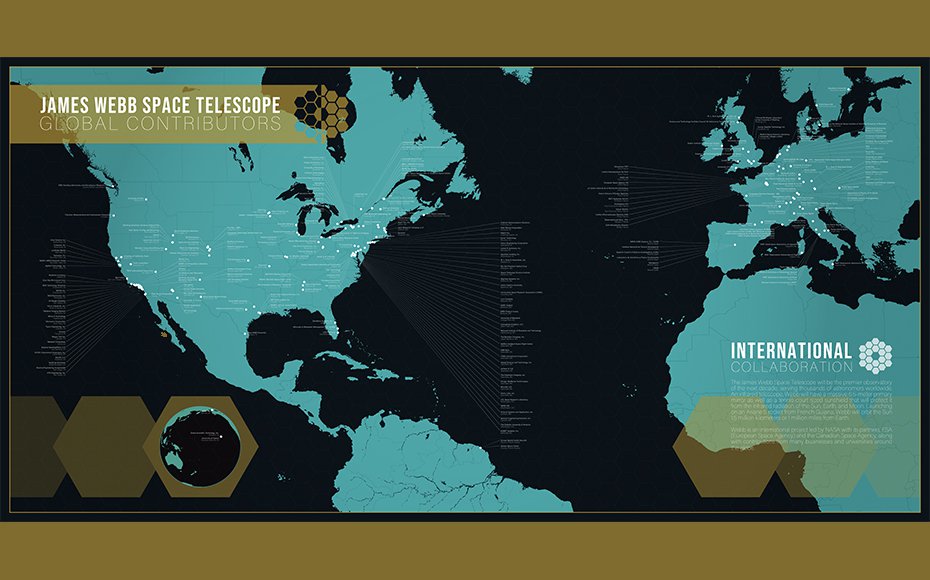 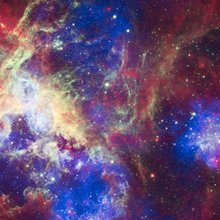 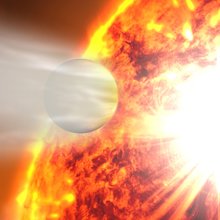 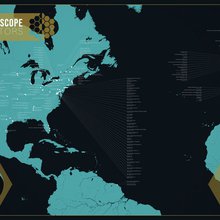 JWST will allow astronomers to study disks of heated material around young stars, which can indicate the beginnings of planetary systems. JWST will study organic molecules in these disks that are important for life to develop.

One of the main uses of the James Webb Space Telescope will be to study the atmospheres of exoplanets, to search for the building blocks of life elsewhere in the Universe.

An International EndeavorCooperation and Collaboration behind JWST