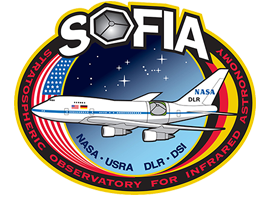 SOFIA is making observations of new solar systems, complex molecules in space, and planets in our own Solar System.

Mission Overview
SOFIA is a joint program between NASA and the German Aerospace Center (DLR), and is a telescope capable of making observations from onboard an airplane. SOFIA is comprised of a Boeing 747SP aircraft modified to accommodate a 2.5 meter gyro-stabilized telescope.

Relevance to Astrobiology
SOFIA is the largest airborne observatory in the world. From high in Earth’s atmosphere, the mission can make observations that are impossible for even the largest ground-based telescopes on the highest mountain peaks. Many of SOFIA’s target observations are directly relevant to the Astrobiology Program:

- Observe planets, comets, and asteroids in the Solar System

The Astrobiologists
NAI Carnegie Institution of Washington Team Weinberger is PI of the Cycle 2 general observer program 02_0050, “Watching the Collisional Cascade of a Giant Impact”. 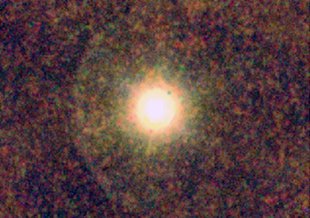 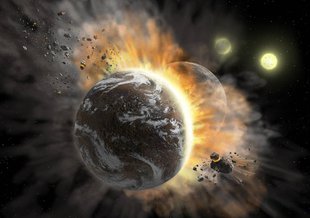 Apply for "The PI Launchpad: From Science Idea to NASA Mission"September 25, 2019
All News
Major mission findings

On June 29-30 New Zealand time (June 28-29 in the U.S.), SOFIA observed Pluto and its atmosphere occult a star. Pluto’s shadow moved across the Pacific from northeast to southwest, and SOFIA observed the occultation for 120 seconds at the point marked on the map.

Using NASA’s Stratospheric Observatory for Infrared Astronomy (SOFIA), an international scientific team discovered that supernovae are capable of producing a substantial amount of the material from which planets like Earth can form.

The first observations of an extrasolar planet by NASA’s SOFIA (Stratospheric Observatory for Infrared Astronomy) were reported in a paper published online on July 8, 2015, in the Journal of Astronomical Telescopes, Instruments, and Systems (JATIS) by Daniel Angerhausen (NASA Goddard Space Flight Center and Rensselaer Polytechnic Institute) and collaborators. 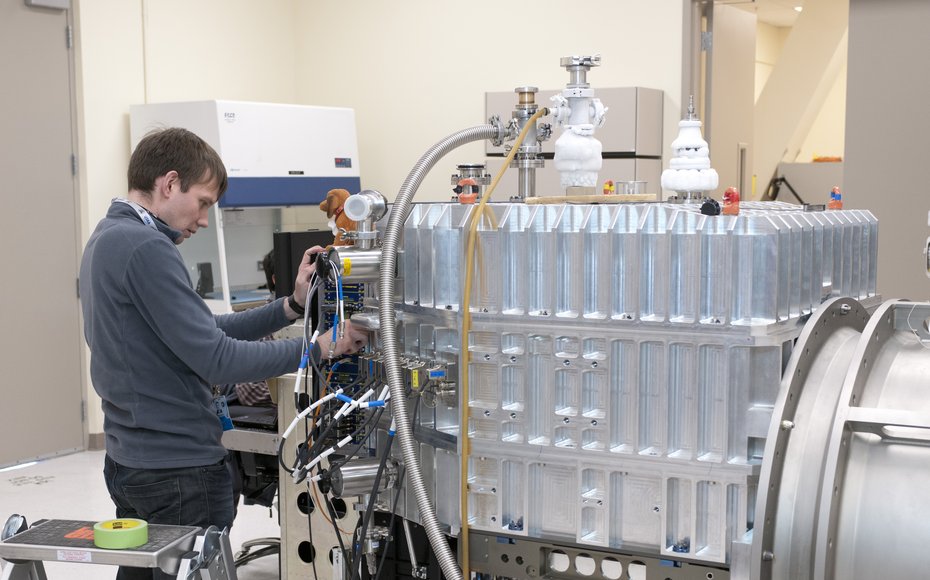 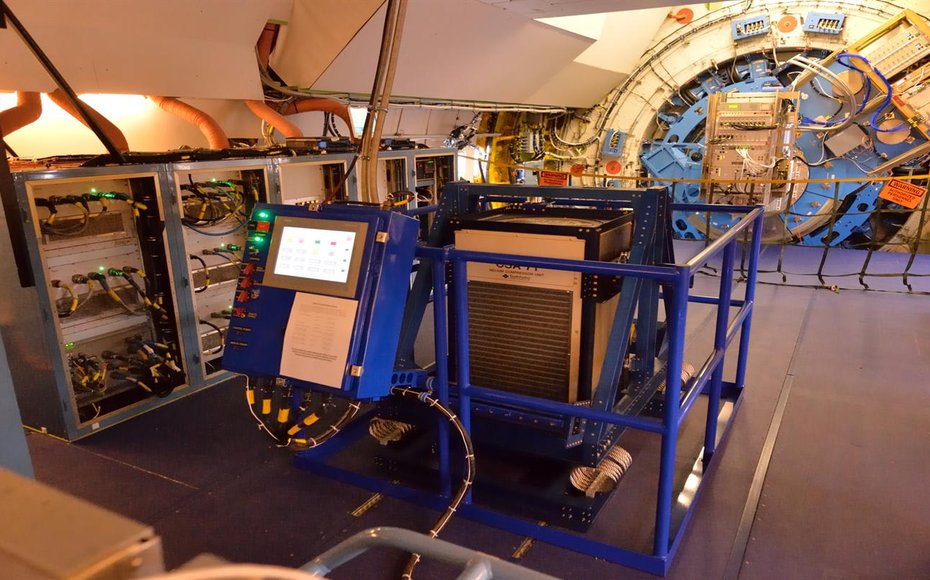 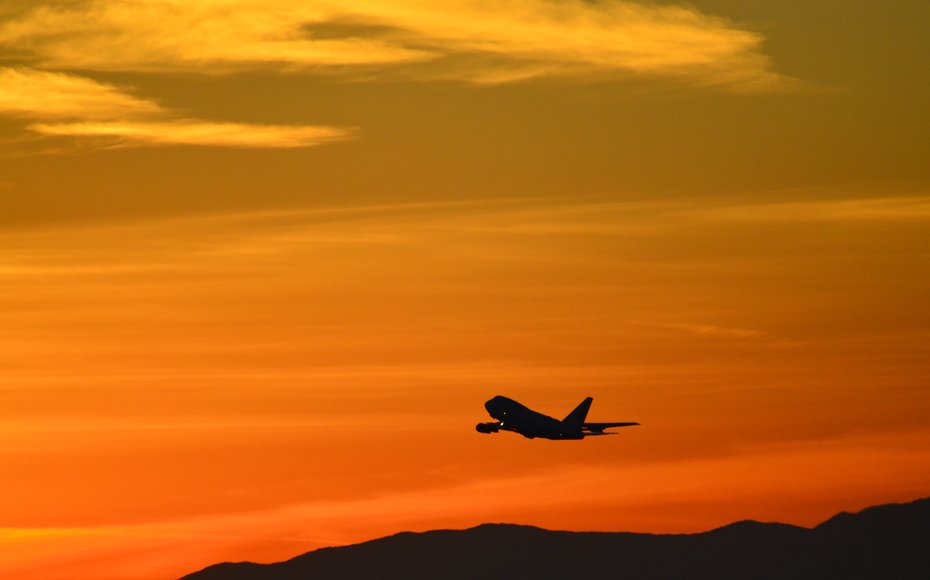 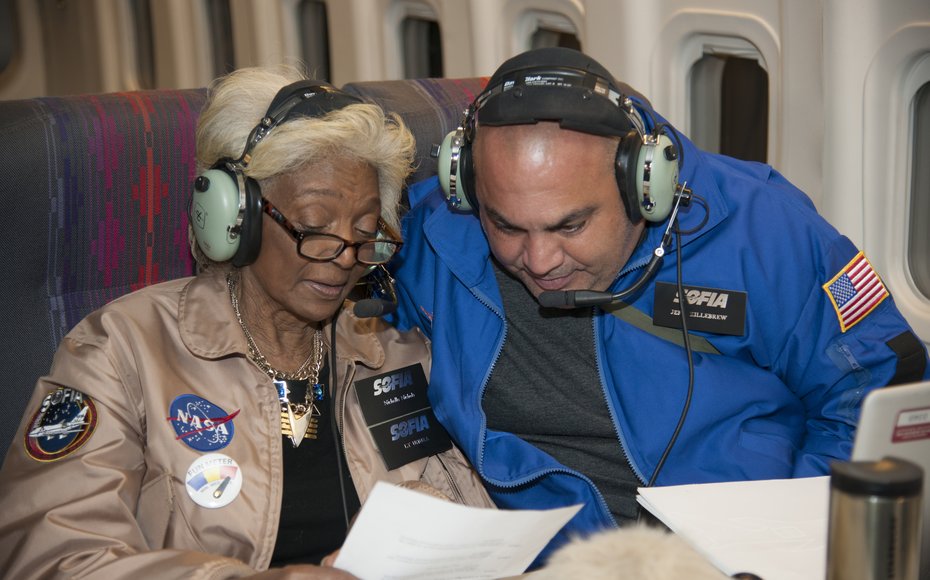 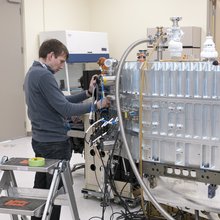 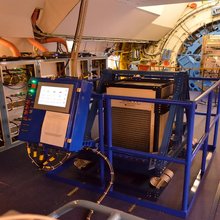 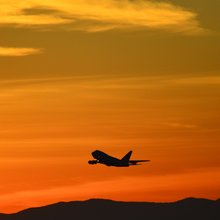 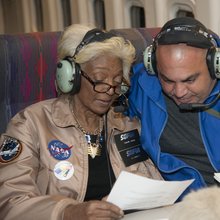 SOFIA is an 80/20 partnership of NASA and the German Aerospace Center (DLR), consisting of an extensively modified Boeing 747SP aircraft carrying a reflecting telescope with an effective diameter of 2.5 meters (100 inches).

In June, 2015, the upgraded far-infrared spectrometer (upGREAT) successfully completed its first deployment on board the Stratospheric Observatory for Infrared Astronomy (SOFIA).

An Airborne ObservatoryA View from the Sky

SOFIA is the largest airborne observatory in the world, capable of making observations that are impossible for even the largest and highest ground-based telescopes.

Actress Nichelle Nichols joined the SOFIA crew on Sept. 14, 2015, sending a message from the stratosphere to the New Mexico School for the Blind and Visually Impaired.