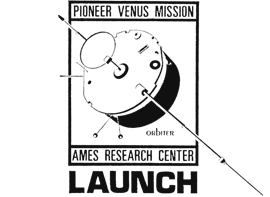 NASA's early missions to Venus helped to solidify the idea that Mars was a better place to look for potential past or present life.

The Pioneer Venus Orbiter was launched on May 20, 1978, and inserted into an elliptical orbit around Venus on December 4, 1978. The Orbiter was a flat cylinder 2.5 m in diameter and 1.2 m high.

The Pioneer Venus Multiprobe launched on August 8, 1978, and consisted of a bus that carried one large and three small atmospheric probes. The large probe was released on November 16, 1978 and the three small probes on November 20. All four probes entered the Venus atmosphere on December 9, followed by the bus.

Relevance to Astrobiology
The Pioneer Venus project was one of many early NASA missions to the planet Venus. When NASA first began, scientists still wondered about life’s potential on Venus, a planet of similar size to the Earth. After missions visited the planet and returned data about the surface and atmosphere, scientists began to realize that Mars was a better target in our search for past or present life in the Solar System.

However, Venus provided invaluable data about habitability on rocky planets. Scientists were able to compare atmospheric and surface processes on Venus and the Earth, providing them with the chance to perform comparative planetology. What we’ve learned about Venus has helped shape our understanding of what makes the Earth habitable for life as we know it. 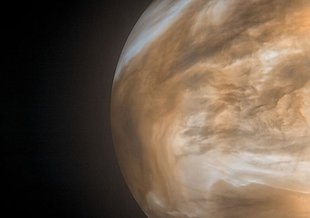 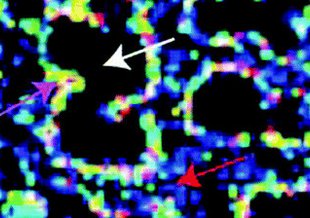 You can read more about NASA’s missions to Venus, their findings, and their role in the history of astrobiology in Issue #3 of Astrobiology: The Story of our Search for Life in the Universe, available from the NASA Astrobiology Program.

Pioneer Venus’ Orbiter Gamma Burst Detector recorded the temporal and spectral characteristics of cosmic gamma-ray bursts. In 1990, a gamma-ray burst catalog was published which provided details of the Pioneer Venus data (Chuang 1990). The catalog gives information on the triggered events detected by Pioneer Venus between Sept 14, 1978, and July 21, 1988.

In 1990, NASA published The Pioneer Venus Orbiter: 11 Years of Data, A Laboratory for Atmospheres Seminar Talk, by W. T. Kasprzak. The report details many of the scientific results of Pioneer Venus. Click here to view the report. 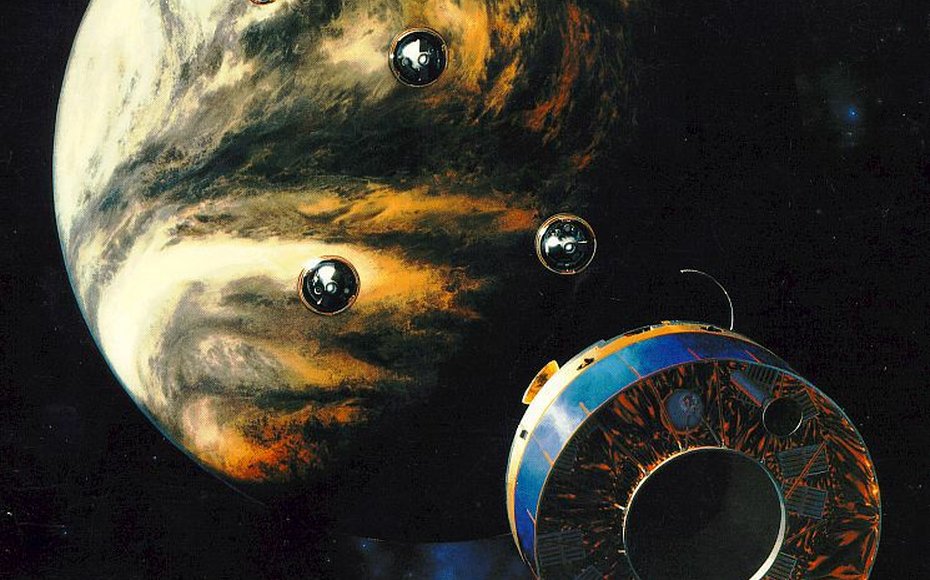 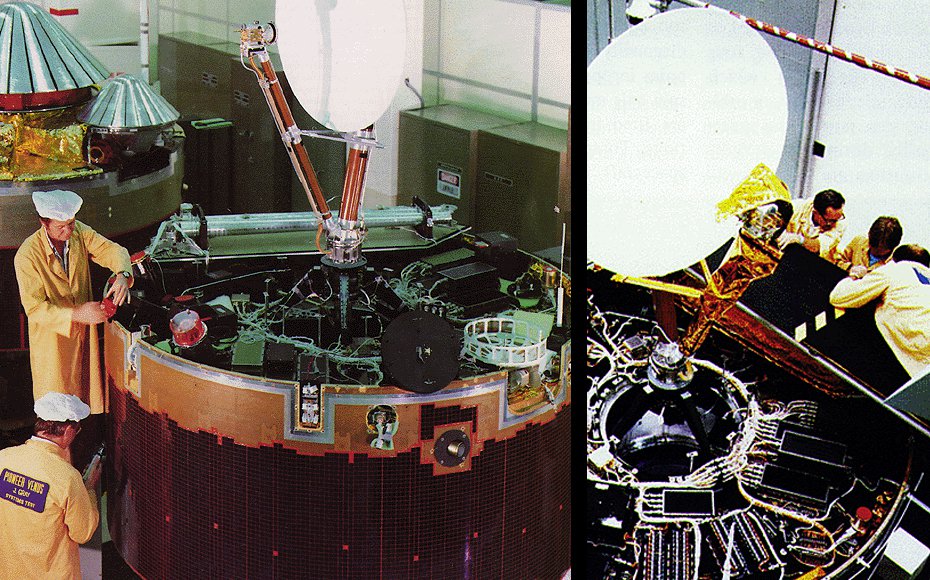 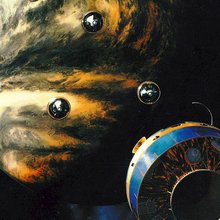 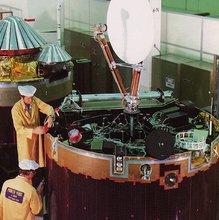 Pioneer Venus MultiprobeAll four of the Pioneer Venus probes sent back data during their descent through Venus' atmosphere.

One probe actually made it to the surface of the planet and sent back data for over an hour.

Measuring a CometPioneer Venus Studied More than a Planet

Pioneer Venus was also used in an international effort to observe Halley’s Comet in 1986.