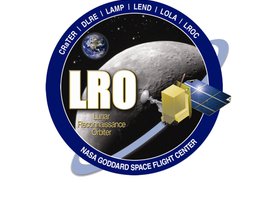 Mission Overview
The Lunar Reconnaissance Orbiter (LRO) is a robotic mission that set out to map the Moon’s surface in high resolution. After a year of exploration, the mission was extended with a unique set of science objectives.

Relevance to Astrobiology
As our nearest neighbor, the Moon is a natural laboratory for investigating fundamental questions about the origin and evolution of the Earth and the Solar System. LRO observations have enabled numerous groundbreaking discoveries, creating a new picture of the Moon as a dynamic and complex body. LRO data has informed scientific investigations that have expanded astrobiologists’ knowledge of the formation and evolution of small, rocky bodies. This data is relevant to understanding other similarly-sized worlds in the Solar System and beyond, such as the moons of other planets like Jupiter and Saturn. LRO imagery has even been used to re-examine previous data about the Moon, including data from the Apollo missions.

NASA Astrobiology Involvement
Astrobiologists supported by the Astrobiology Program have used data from LRO to better understand the history and formation of the Earth-Moon system. 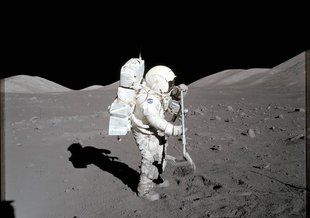 NASA’s Lunar CRater Observation and Sensing Satellite (LCROSS) and Lunar Reconnaissance Orbiter (LRO) missions provided evidence that the lunar soil within shadowy craters is rich in useful materials, and the Moon is chemically active and has a water cycle. Read More

Imagery from LRO was used to analyze and interpret restored data from the Apollo Heat instrument, which was used on the Apollo 15, 16, and 17 missions.

Data from LRO and seismometers placed on the Moon during the Apollo 12, 14, 15, and 16 missions indicates that the Moon is shrinking as its interior cools. The Moon has become 50 meters ‘skinnier’ over the last several hundred years. This shrinking may be the cause of ‘Moonquakes.’ Read More

Imagery from LRO has been used to identify new surface features on the Moon. More than 12,000 images revealed that the area known as Mare Frigoris has been cracking and shifting as much as other parts of the Moon — and may even be doing so today. Read more. 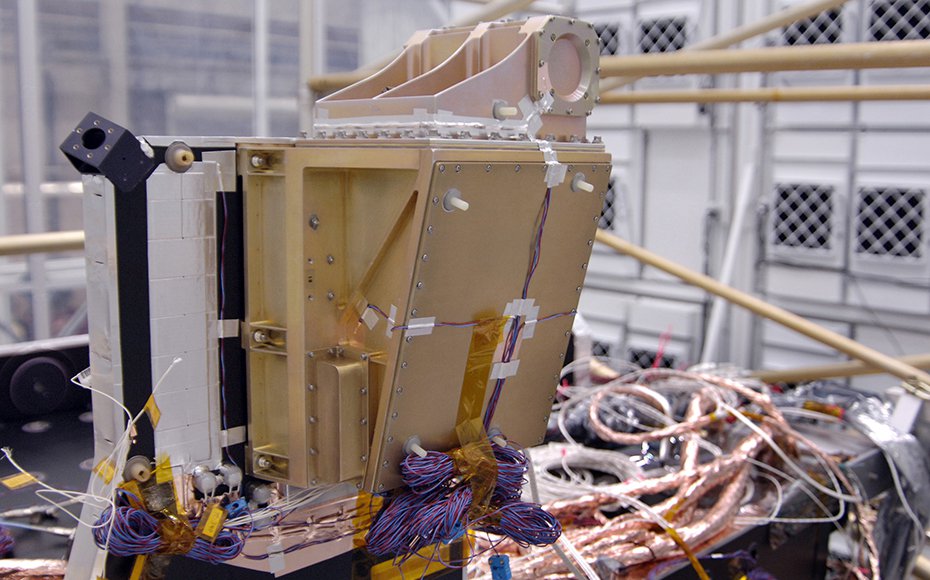 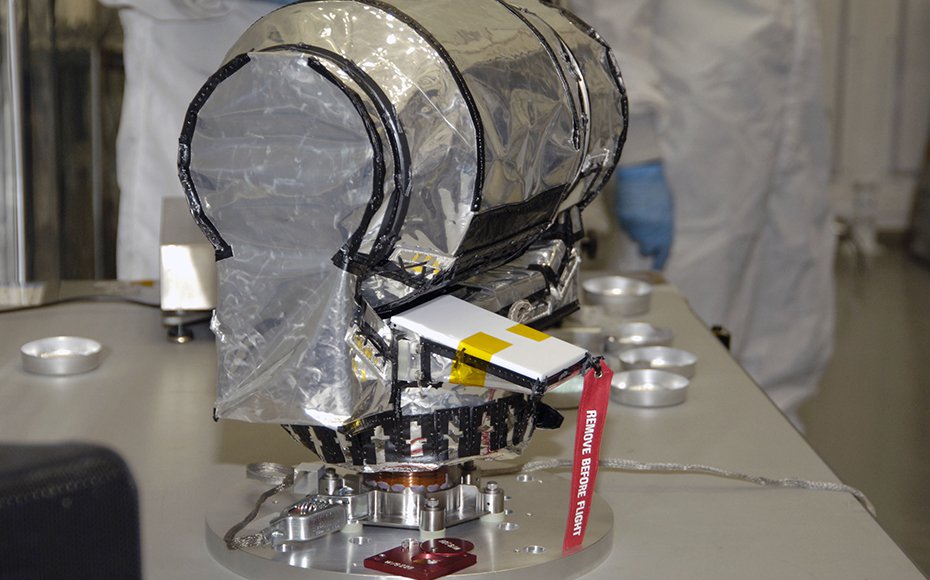 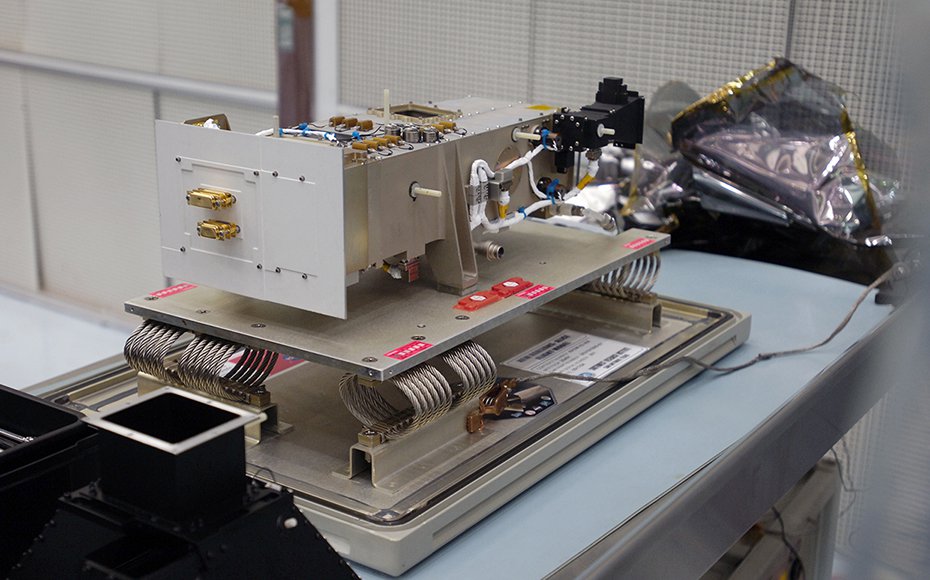 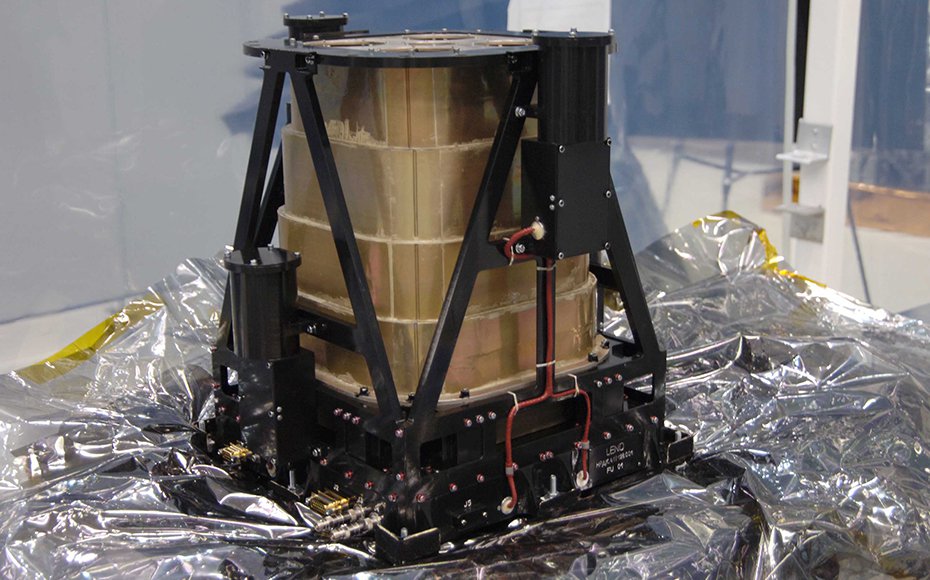 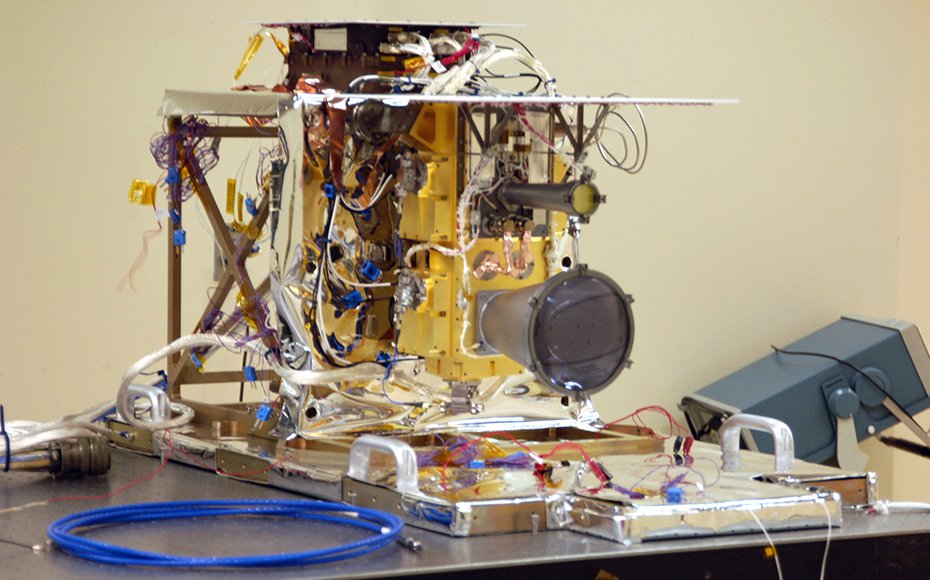 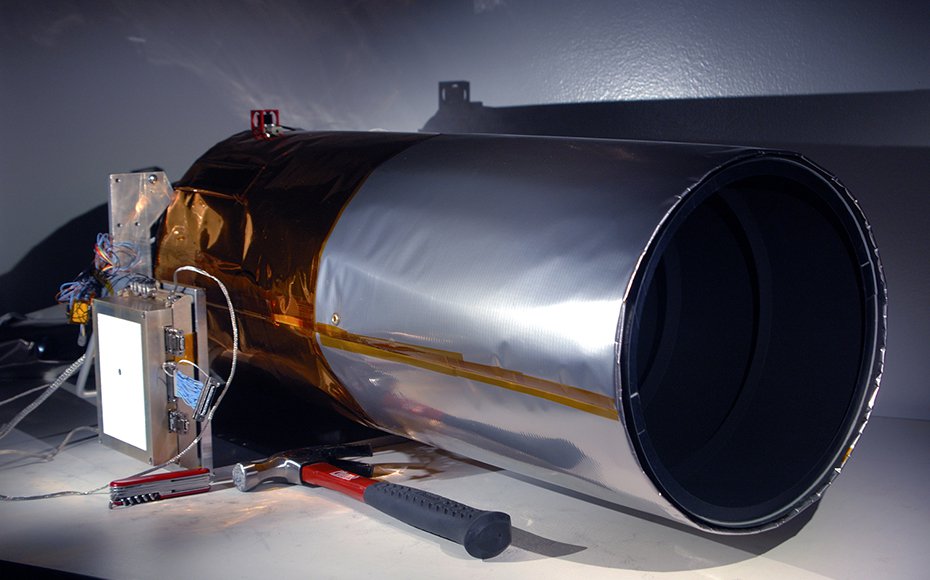 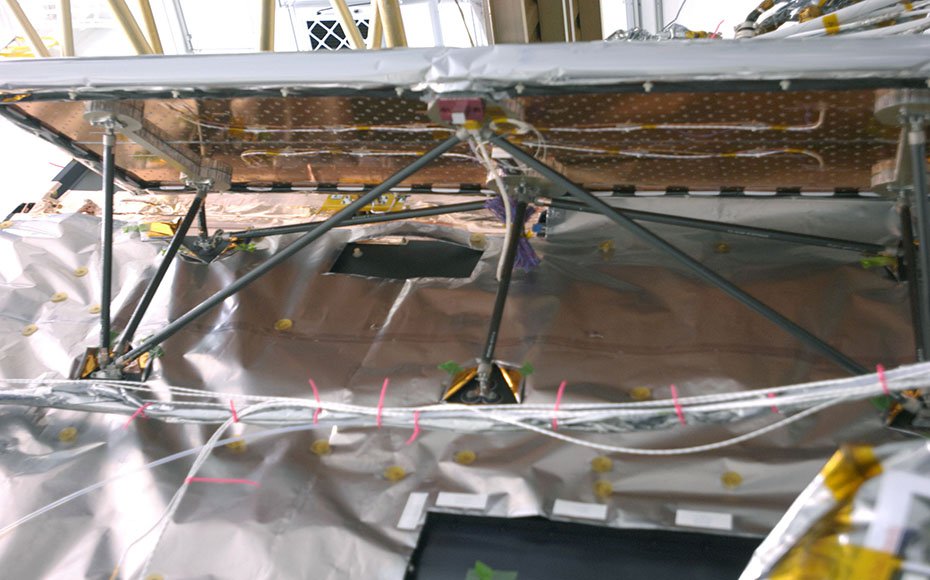 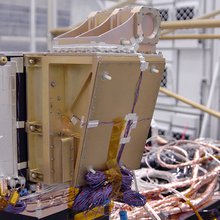 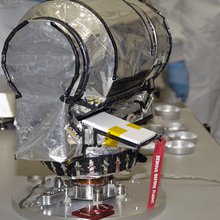 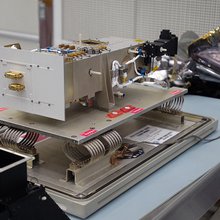 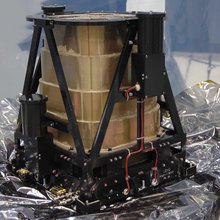 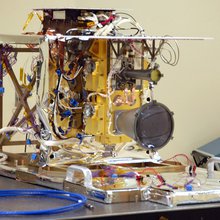 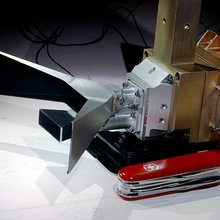 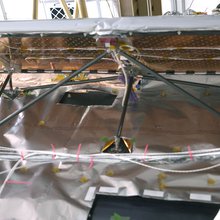 LRO Spacecraft InstrumentsCosmic Ray Telescope for the Effects of Radiation

​CRaTER characterizes the lunar radiation environment, allowing scientists to determine potential impacts to astronauts and other life. It also tests models on the effects of radiation and measures radiation absorption.

The Lyman-Alpha Mapping Project (LAMP) searches for surface ice and frost in the polar regions and provide images of permanently shadowed regions illuminated only by starlight and the glow of interplanetary hydrogen emission, the Lyman-Alpha line.

The Miniature Radio Frequency (Mini-RF) is an advanced radar used to image the polar regions and search for water ice.