Mission Overview
NASA’s Advanced Composition Explorer (ACE) collects and analyzes particles of solar, interplanetary, interstellar and galactic origins. The data contributes to our understanding of the Sun, its interaction with Earth, and the evolution of the solar system. The spacecraft carries six high-resolution sensors and three monitoring instruments that sample low-energy particles of solar origin and high-energy galactic particles with a collecting power 10 to 1000 times greater than past or planned experiments.

Relevance to Astrobiology
The Solar System is centered around our star, the Sun, which has shaped the formation of the planets and their environments throughout history. Understanding the Sun and its affects on Earth is essential in determining how our planet evolved through time and became habitable for life as we know it. Studies on the Sun-Earth connection guide research on distant planetary systems and provide foundational knowledge in our search for habitable worlds in the Universe.

NASA Astrobiology Involvement
Data from ACE has been used to inform studies on the links between stars and the habitability of planets. In our own solar system, the environment of Earth is inextricably linked to energy from the Sun. NASA has invested resources to better understand the connections between the Sun and Earth, and the ways in which our host star has helped to shape life’s evolution on our planet.

The Astrobiologists
Scientists supported by the Exobiology Program element of the NASA Astrobiology Program have used data from ACE to better understand how stellar winds could affect the habitability of planets orbiting distant stars. Energetic particles from stars help to shape the atmosphere of planets and can have profound consequences for a planet’s global environment. 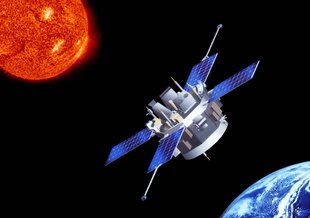 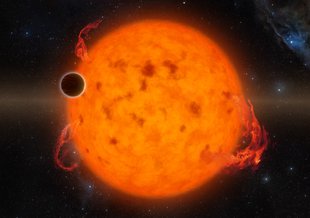 Exploring Our Sun Will Help Us Understand HabitabilityFebruary 25, 2020 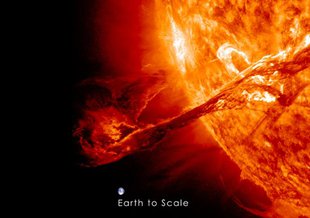 Shaping Habitability with Flares from the Early SunJanuary 30, 2020
All News
Mission Facts
NextPrevious 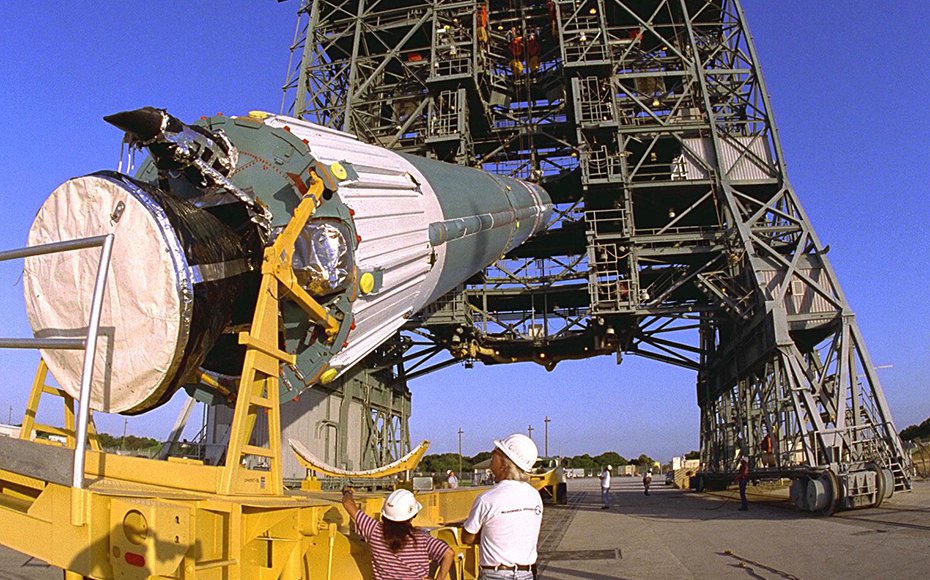 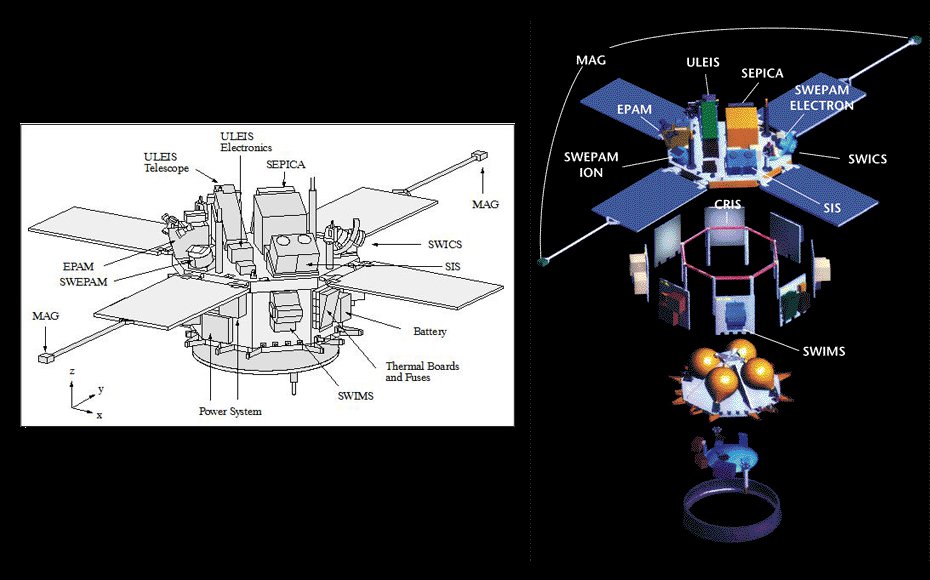 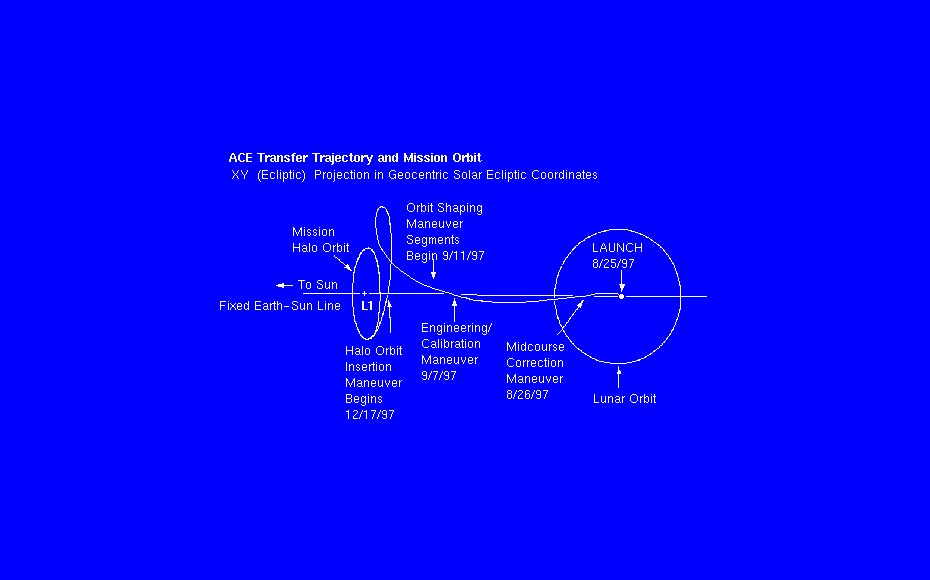 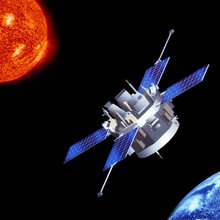 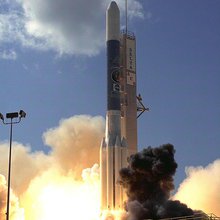 ACE was launched in 1997 and continues to collect data, far exceeding its expected lifetime.

Scientific InstrumentsACE launched with a total of nine science instruments

ACE was designed to study spaceborne energetic particles from the Sun-Earth L1 Lagrange point, about 870,000 miles (1.4 million kilometers) from Earth.