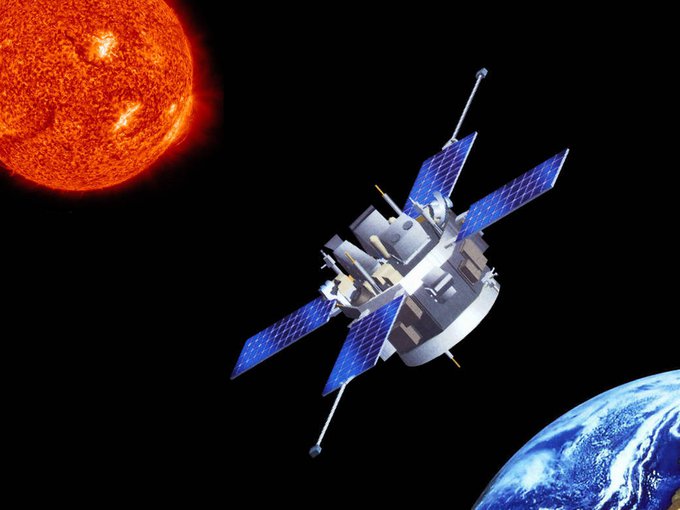 A recent study supported in part by the NASA Astrobiology Program is helping astrobiologists better understand the potential affects of stellar winds on the habitability of planets. Because stellar winds help shape the atmospheres of extrasolar planets, these energetic particles could directly affect whether or not a planet could support life as we know it. The team compared simulations of solar wind energy to observations from the Advanced Composition Explorer. NASA’s Advanced Composition Explorer (ACE) launched in 1997 and is a space mission that has been collecting and analyzing particles of solar, interplanetary, interstellar, and galactic origins.

The study, “The solar wind from a stellar perspective. How do low-resolution data impact the determination of wind properties?,” was published in the journal Astronomy & Astrophysics. The work was supported by NASA Astrobiology through the Exobiology Program. This newly-revealed science is also a critical part of NASA’s work to understand the Universe, advance human exploration, and inspire the next generation. As NASA’s Artemis program moves forward with human exploration of the Moon, the search for life on other worlds remains a top priority for the agency.