Exploring the local and distant Universe

Mission Overview
The W.M. Keck Observatory is located at the summit of Maunakea on Hawai’i. Maunakea is a place of immense reverance and cultural importance within the indigenous Hawaiian community. The NASA Astrobiology Program and the researchers we support are deeply grateful for the opportunity to conduct scientific research using the facilities currently located on the mountain.

The twin Keck Observatory telescopes sit atop Maunakea on Hawai’i, and are the world’s most scientifically productive optical and infrared telescopes. Each telescope weighs 300 tons and operates with nanometer precision. The telescopes’ primary mirrors are 10-meters in diameter and are each composed of 36 hexagonal segments that work in concert as a single piece of reflective glass.

The W. M. Keck Foundation funded both the original Keck I telescope and six years later, its twin, Keck II. The project was managed by the University of California and the California Institute of Technology. The Keck I telescope began science observations in May 1993; Keck II saw first light in October 1996. In 1996, the National Aeronautics and Space Administration (NASA) joined as a one-sixth partner in the Observatory.

Today Keck Observatory is a 501©3 supported by both public funding sources and private philanthropy. The organization is governed by the California Association for Research in Astronomy (CARA), whose Board of Directors includes representatives from the California Institute of Technology and the University of California, with liaisons from NASA and the Keck Foundation. The W.M. Keck Observatory is one of the Maunakea Observatories. This collaboration is composed of twelve nonprofit independent institutions that maintain telescopes located on Maunakea on the island of Hawai‘i.

Relevance to Astrobiology
The twin Keck telescopes are the largest fully steerable optical/infrared telescopes on Earth and are able to see fainter and further into the cosmos than any other current research facility. For decades, the Keck Observatory has provided invaluable data for exoplanet researchers as well as planetary scientists studying celestial objects in our own solar system.

NASA Astrobiology Involvement
Data from Keck informs numerous studies supported by the NASA Astrobiology Program. Observations by Keck have been used to acquire direct images of giant exoplanets, study water in comets within the Solar System, reveal clues about the composition of ice at the surface of Jupiter’s moon Europa, and many other scientific studies relevant to astrobiology research.

The Astrobiologists
Keck data contributes to exoplanet studies performed by researchers supported by elements of the NASA Astrobiology Program, including NExSS. 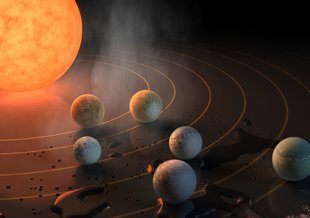 How Many Habitable Zone Planets Can Orbit a Host Star?August 11, 2020 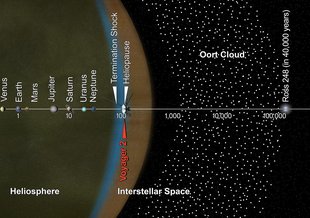 Icy Moons and Their PlumesDecember 10, 2019
All News
Major mission findings

In 2013, Keck was used to confirm the discovery of the first Earth-sized planet outside the Solar System that has a rocky composition like that of Earth. Kepler-78b was discovered using data from NASA’s Kepler Space Telescope, and confirmed and characterized with the W. M. Keck Observatory.

Using the HIRES spectrometer on the W.M. Keck Observatory’s Keck I Telescope, astronomers discovered an Earth-sized planet, Gliese 581g, orbiting a nearby star. Gliese 581g orbits squarely in the middle of its star’s “habitable zone” where liquid water could exist on the planet’s surface.

Keck observations showed that hydrogen peroxide is abundant across much of the surface of Jupiter’s moon Europa. Some scientists believe that if the peroxide mixes into the subsurface ocean that lies beneath Europa’s icy crust, it could provide an energy source for life. 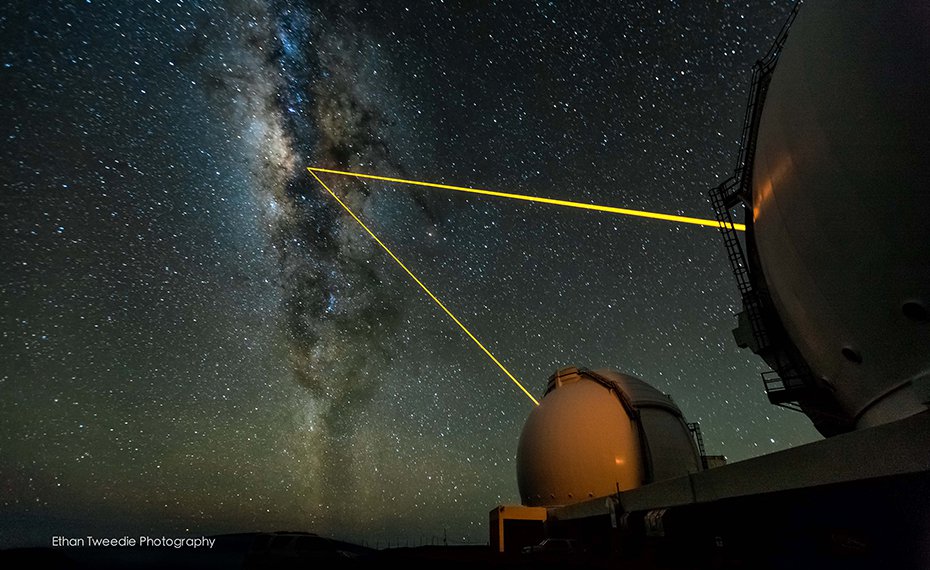 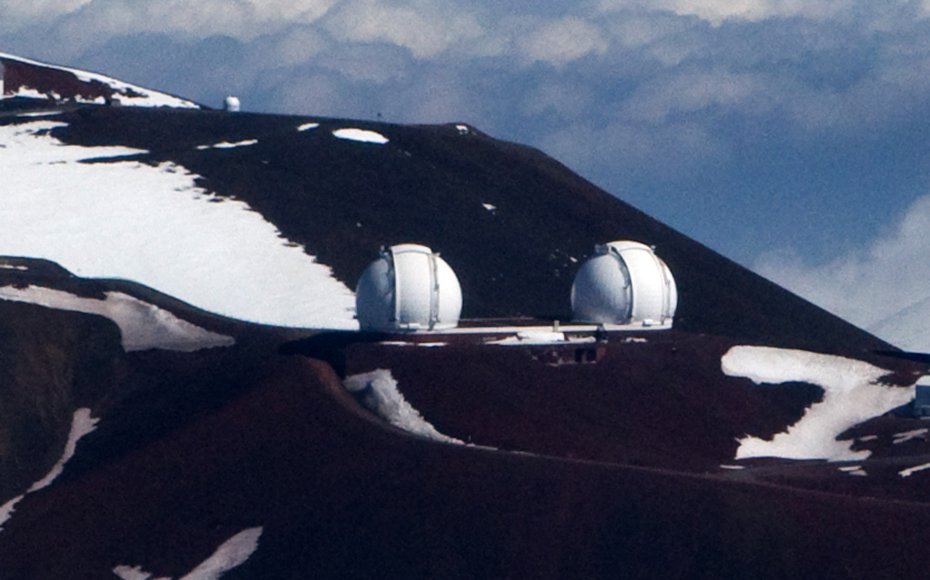 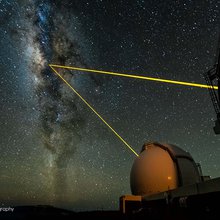 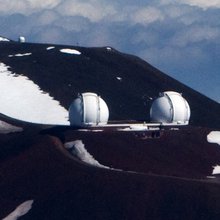 In 1985, the W.M. Keck Foundation gave $70 million to begin the construction of the Keck I telescope. While still under construction, the foundation funded another $68 million to build Keck II.

The 13,796-foot Mauna Kea summit has no nearby mountain ranges to roil the upper atmosphere. Few city lights pollute Hawaiian night skies, and for most of the year, the atmosphere above Mauna Kea is clear, calm and dry.