A recent study examines the impacts of the FameLab USA communication competition (part of the larger FameLab International event) on early career scientists. FameLab USA was implemented by the NASA Astrobiology Program and partners from 2012 to 2016, and provided early career scientists with an opportunity to receive high-quality training and practical experience in science communication. 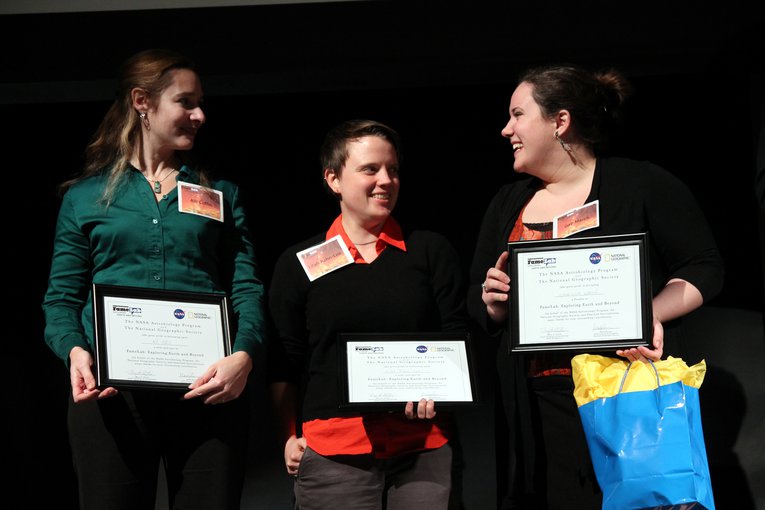 The USA competition sprung from FameLab International, which was developed by the Cheltenham Science Festival in the United Kingdom and launched in 2005. The global event is designed as a science communication competition where early career scientists present short-form scientific talks in front of a live audience – and without the aid of slides or computer presentations. The talks are often more akin to a performance, where participants must rely more heavily on their story telling abilities to convey their message rather than visuals.

After it’s beginnings in 2005, FameLab quickly grew into a global event, inspiring a multitude of international scientists to take part. The NASA Astrobiology Program became involved in 2012, helping the USA join over 30 different implementations of the competition around the globe. The focus of FameLab USA was to use the competition as a novel platform to provide valuable training for early career scientists in the best practices and techniques of communication. 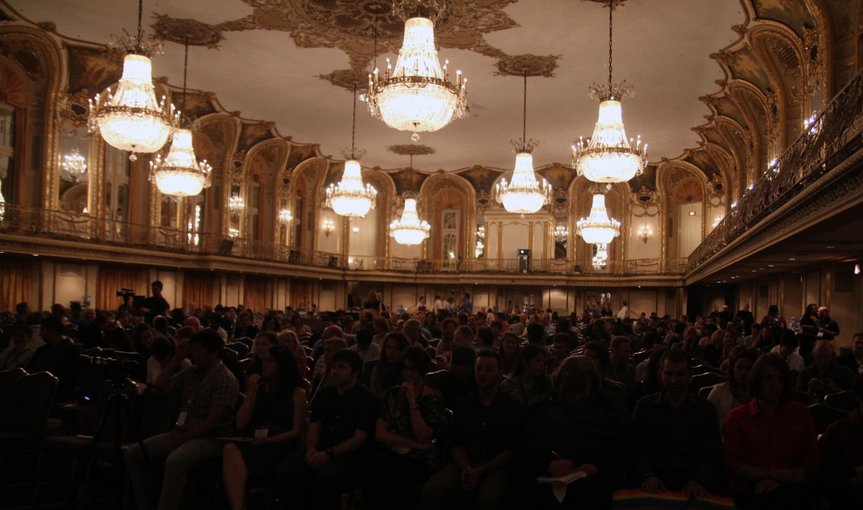 After hosting four years of successful FameLab events with a variety of partners, the impacts of FameLab USA on participants were analysed and presented in a recent publication in the journal Astrobiology. All participants showed a significant increase in skills, particularly in their ability to connect with audiences using thematically structure presentations. These presentations were workshopped prior to the competition with guidance from seasoned professionals. FameLab USA was also cited as a means of gaining confidence in the ability to communicate, and participants expanded their identities to include ‘science communicator’ alongside ‘scientist’ in their respective fields. 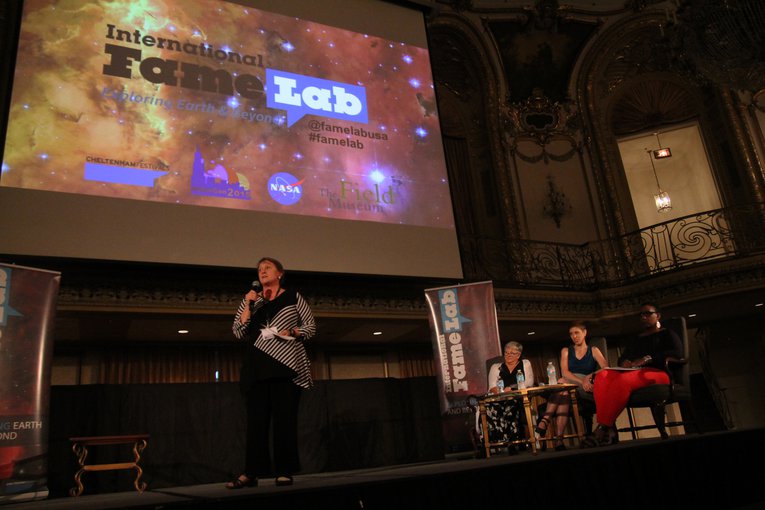 Participants also reported that the experience greatly increased the likelihood that they would seek out communication opportunities throughout their careers, and would be more confident in their ability to engage with communication challenges at their home institutions. The overall conclusion of the study was that, “improving and expanding communication skills and attitudes have changed how participants value communicating about their work and how competent they feel in doing so, which leads to their communicating more often.” 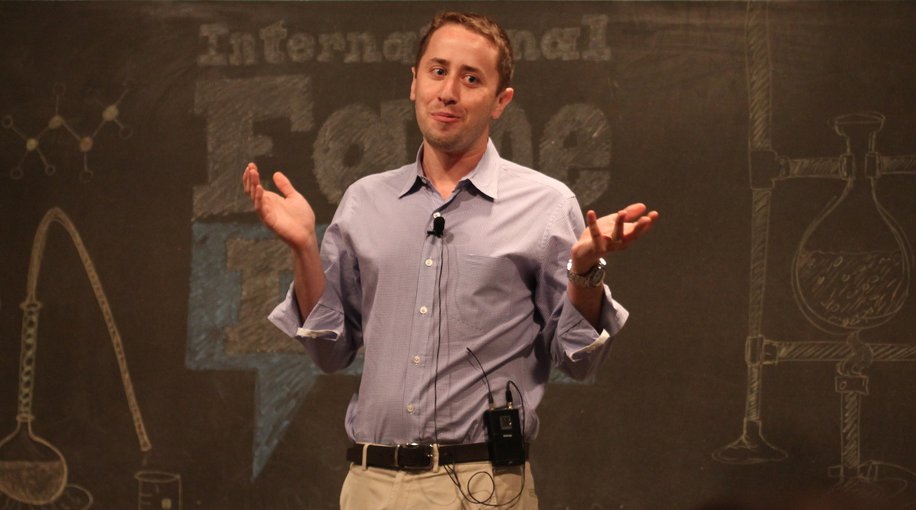