Home

News

Autonomy Below the Surface of ...

Autonomy Below the Surface of the Aegean Sea

Astrobiologists supported in part by the NASA Astrobiology Program have used autonomous technology to robotically explore the Kolumbo submarine volcano off the coast of Greece’s Santorini Island. Kolombo sits 500 meters beneath the Aegean Sea in the Hellenic Volcanic Arc, and is the most active (and potentially dangerous) volcano in the Aegean. 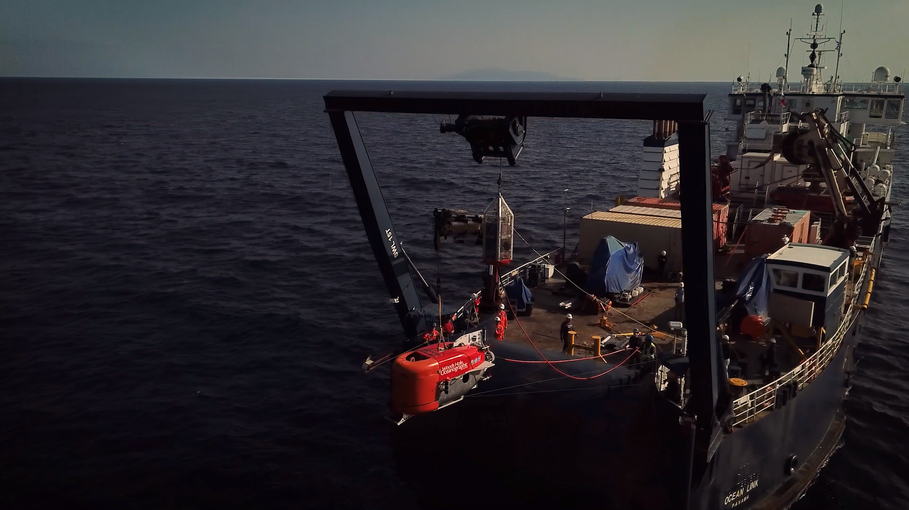 At the site, hydrothermal vents spew out fluids rich with chemical components that support a wide range of microbial mat communities. These organisms are able to derive energy from materials in the plumes, deep below the surface of the sea and beyond the reach of light from the Sun. The communities serve as a model for how life as we know it might be able to survive on other worlds, in environments isolated from the energy provided by the host star. For instance, the research could help astrobiologists understand habitability on icy worlds with subsurface oceans, including Jupiter’s moon Europa and Saturn’s moon Enceladus.

At the Kolumbo site, scientists deployed the Nereid Under Ice (NUI) robotic explorer, which was developed at the Woods Hole Oceanographic Institution (WHOI) and can operate as either an autonomous underwater vehicle (AUV) or a remotely operated vehicle (ROV). NUI was originally designed to dive in waters beneath sea ice but is also capable of investigating other remote, deep sea environments. 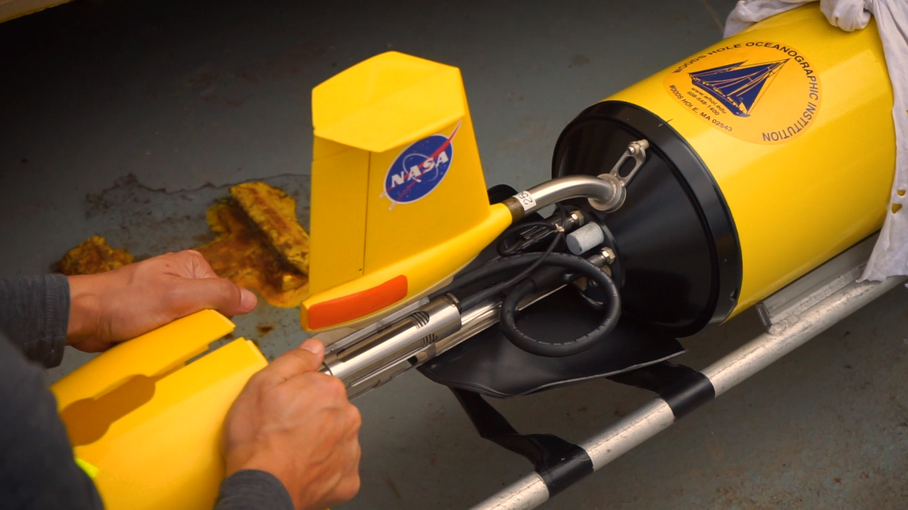 On the Aegean expedition, NUI was deployed in conjunction with Artificial Intelligence (AI)-based systems that helped plan the submersible’s movements, interpret its observations, and control its operations. NUI was able to navigate and collect samples without the aid of a pilot. The development of this technology is supported in part by the NASA Astrobiology Program through the Planetary Science and Technology for Analog Research (PSTAR) program. 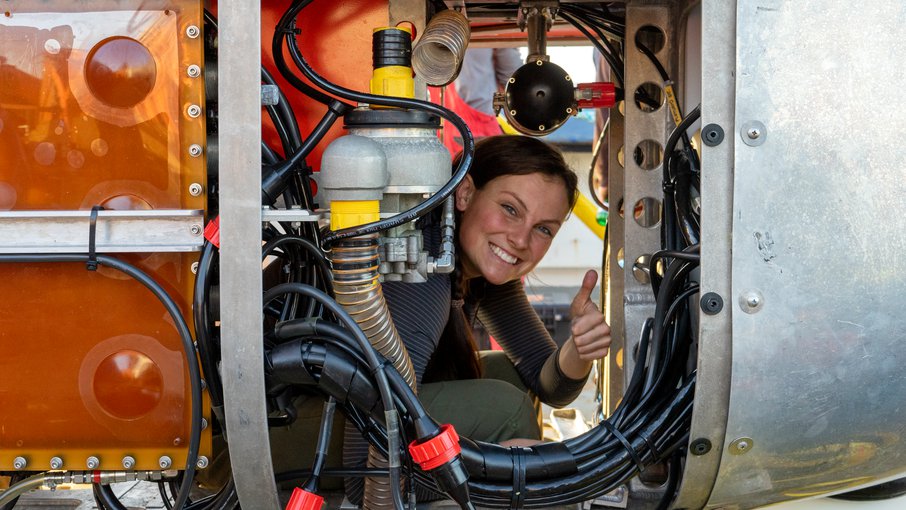 Ultimately, the team hopes to develop technology that will allow underwater explorers like NUI to operate entirely autonomously, a capability that is necessary for future robotic explorers on ocean worlds in our solar system.

The expedition features in a recent article from WHOI, where Evan Lubofsky provides an account of the research activities. The article includes video and imagery by Mike Toillion of the NASA Astrobiology Program. 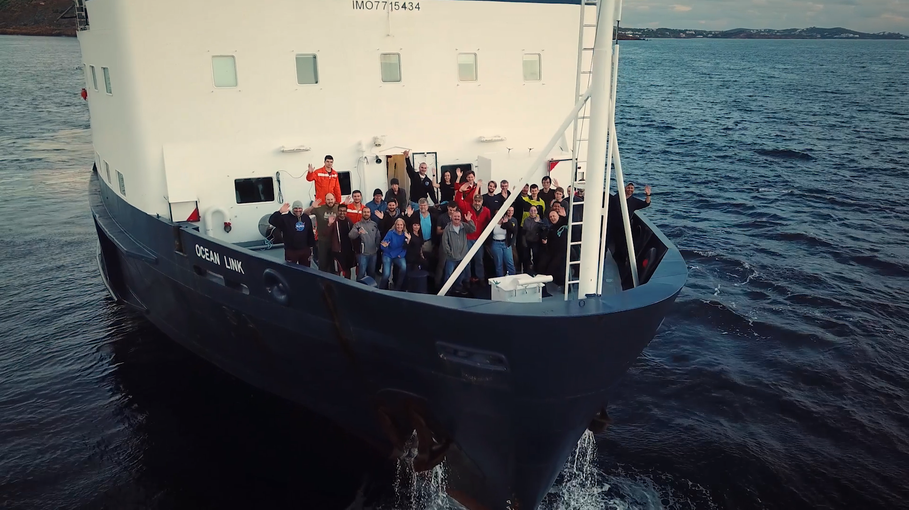