Mission Overview
The Roman Space Telescope will have a field of view that is 100 times greater than the Hubble infrared instrument, capturing more of the sky with less observing time. As the primary instrument, the Wide Field Instrument will measure light from a billion galaxies over the course of the mission lifetime. It will perform a microlensing survey of the inner Milky Way to find ~2,600 exoplanets. The Coronagraph Instrument will perform high contrast imaging and spectroscopy of dozens of individual nearby exoplanets. The Roman Space Telescope is designed for a 6 year mission, and will launch on a EELV out of Cape Canaveral.

Relevance to Astrobiology
The Roman Space Telescope will make observations that could contribute to the discovery of new worlds beyond our solar system and advance the search for extrasolar planets that could be suitable for life.

NASA Astrobiology Involvement
Many astrobiolgists supported by elements of the Astrobiology Program are involved in the development of the Roman Space Telescope mission. Astrobiologists studying the potential for life on extrasolar planets provide valuable insight into mission requirements for the mission. This data will help ensure that the telescope contributes to our increasing knowledge of planets outside of the Solar System and their potential to support life. 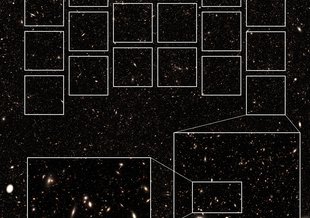 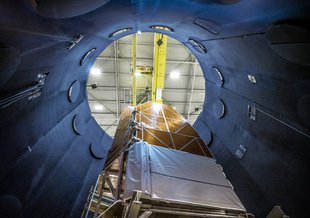 NASA’s Search for Life: Astrobiology in the Solar System and BeyondJune 25, 2021
All News
Mission Facts
NextPrevious 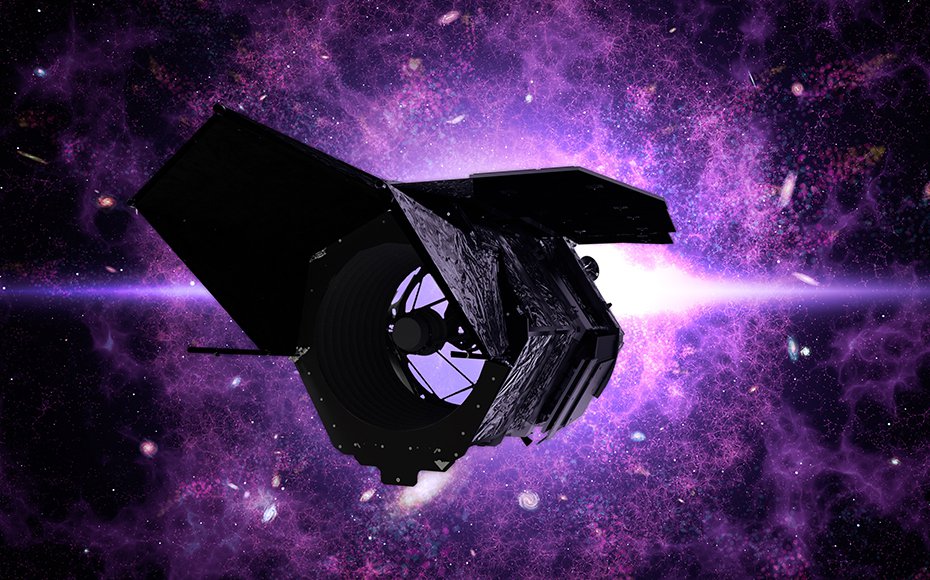 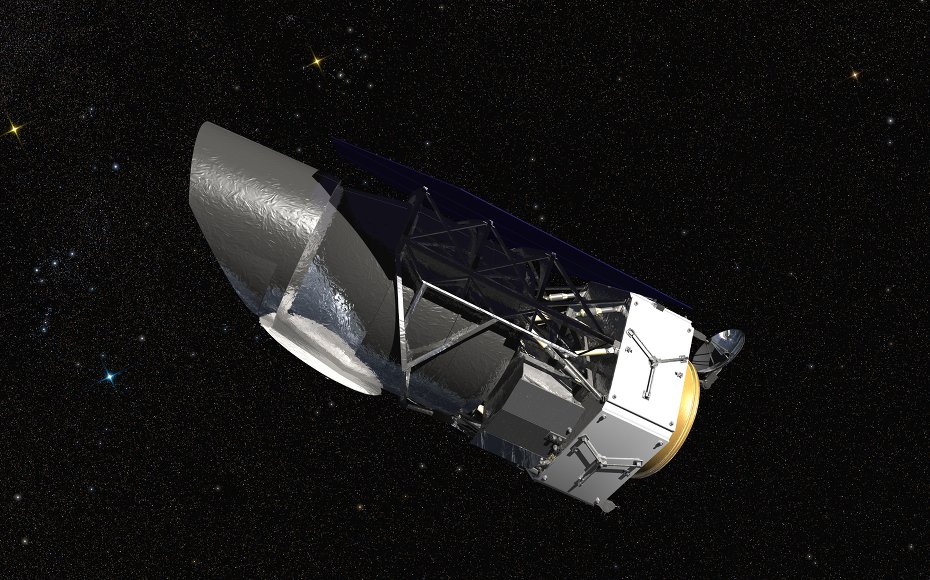 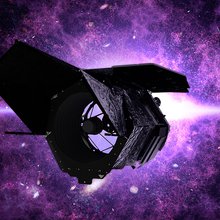 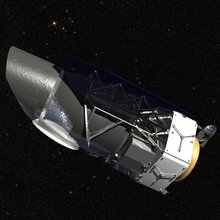 Mirror on the SkyWFIRST's Primary Mirror

The telescope has a primary mirror that is 2.4 meters in diameter (7.9 feet), and is the same size as the Hubble Space Telescope’s primary mirror.

WFIRST will have two instruments, the Wide Field Instrument, and the Coronagraph Instrument.