NASA's Viking Project was the first mission to reach the martian surface and the first to search for evidence of life on Mars.

Mission Overview
NASA’s Viking Project found a place in history when it became the first U.S. mission to land a spacecraft safely on the surface of Mars and return images of the surface. Two identical spacecraft, each consisting of a lander and an orbiter, were built. Each orbiter-lander pair flew together and entered Mars orbit; the landers then separated and descended to the planet’s surface.

The Viking 1 lander touched down on the western slope of Chryse Planitia (the Plains of Gold), while the Viking 2 lander settled down at Utopia Planitia. The last data from Viking Lander 2 arrived at Earth on April 11, 1980. Viking Lander 1 made its final transmission to Earth Nov. 11, 1982.

Relevance to Astrobiology
Besides taking digital images and collecting other science data on the Martian surface, the two landers conducted three biology experiments designed to look for possible signs of life. These experiments discovered unexpected and enigmatic chemical activity in the Martian soil, but provided no clear evidence for the presence of living microorganisms in soil near the landing sites.

In order to test instruments for the Viking Program, early astrobiologists and exobiologists at NASA traveled to some of Earth’s most remote environments, including the Dry Valleys of Antarctica and the Atacama desert in Chile. These places are thought to be some of the best analogs for Mars that we have on Earth, and studying life in such locations has become an important element of astrobiology research at NASA.

The Viking results also taught scientists a great deal about how little we knew about life on Earth and how to detect it. To this day, the results are helping to shape the development of life detection strategies and equipment at NASA and other international agencies.

NASA Astrobiology Involvement
NASA’s Viking Project took place before NASA’s Astrobiology Program was founded, but many scientists from its precursor, NASA’s Exobiology Program, participated in the mission. Viking was NASA’s first attempt to search for life on another planet, and was thereby the first mission dedicated to astrobiology.

The Astrobiologists
Some key figures behind Viking’s biology experiments include:

Klaus Biemann, Professor Emeritus of chemistry at the Massachusetts Institute of Technology and PI for the Gas Chromatograph-Mass Spectrometer.

Wolf Vishniac (1922-1973), Professor of Biology at the University of Rochester and PI of the ‘Wolf Trap’ instrument (later removed from the Viking payload). 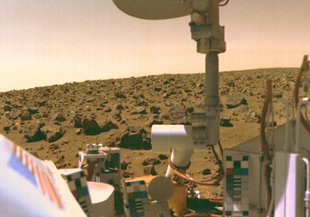 NASA’s Search for Life: Astrobiology in the Solar System and BeyondJune 25, 2021 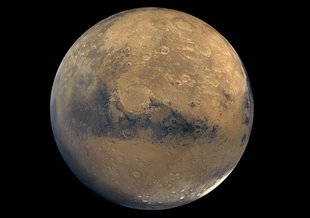 The Viking landers provided more than 4500 photographs from the surface. The landers captured the first close-up look at Mars’ surface, monitored monitored variations in atmospheric opacity over several Martian years, and determined the mean size of the atmospheric aerosols.

Viking showed that the martian surface is a type of iron-rich clay that contains a highly oxidizing substance that releases oxygen when it is wetted. Instruments on the landers also found no detectable organic molecules at the parts-per-billion level (less than soil samples returned from the Moon by Apollo astronauts). Over their mission lifetimes, the landers also showed that changes in the martian surface occur extremely slowly at their landing sites. 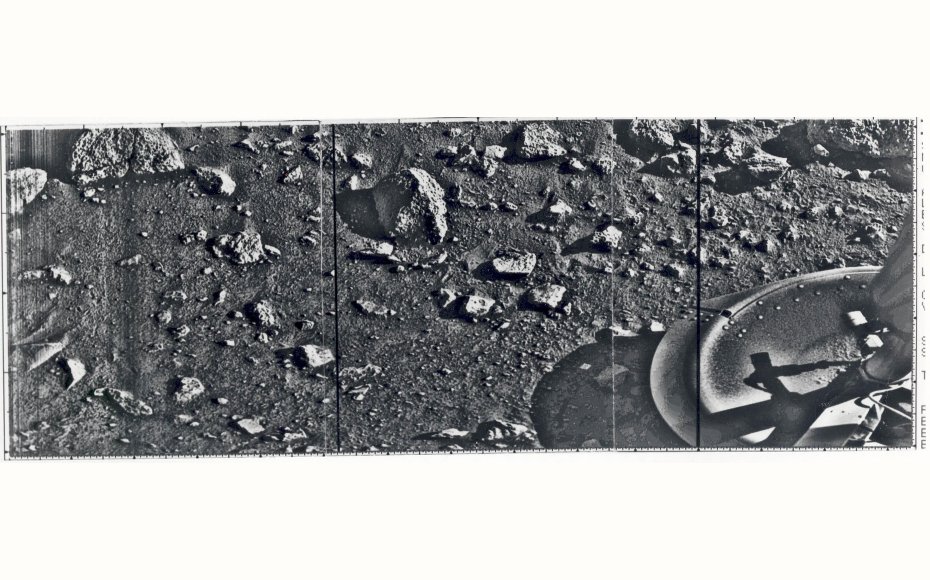 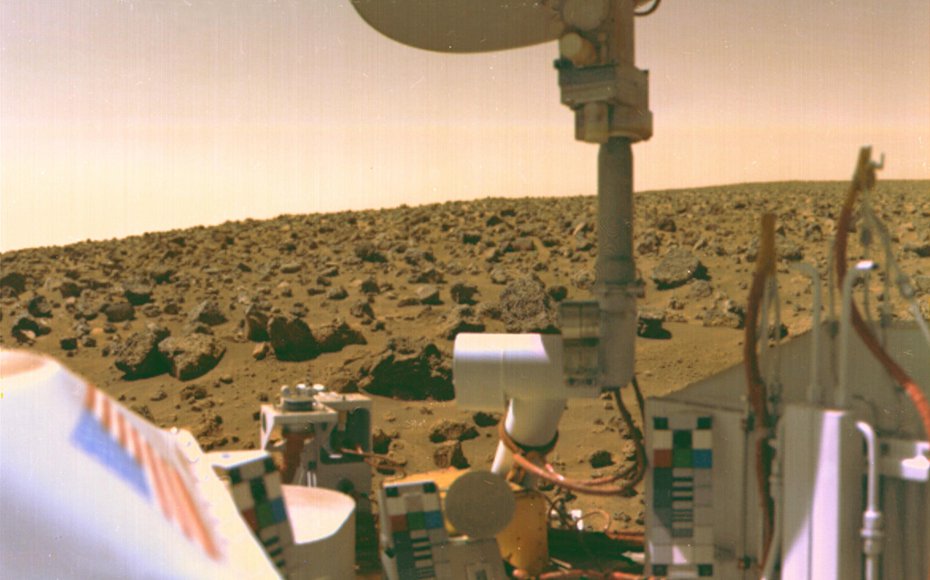 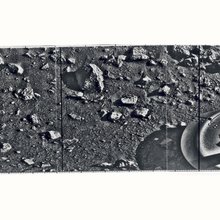 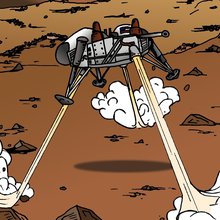 Foot on MarsView from the Surface of Mars

Viking returned the first digital image ever taken from the surface of Mars.

The Viking landers provided details about the surface of Mars that would inform every Mars mission to follow. This includes composition, content of organic molecules, and the rate at which physical changes occur over time.