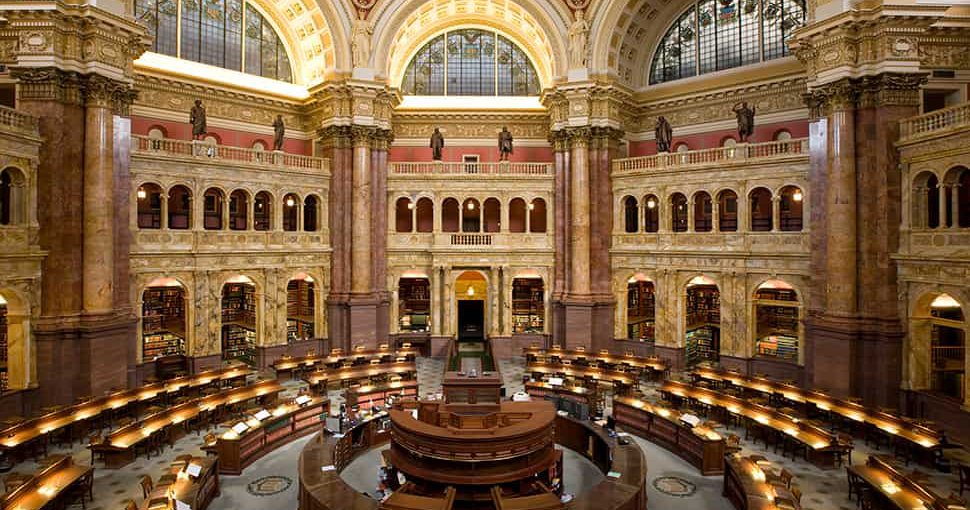 The Library of Congress presents Space on the Page!

Space on the Page is a podcast series hosted by David Baron and Lucas Mix, both holders of the Baruch S. Blumberg NASA/Library of Congress Chair in Astrobiology, Exploration, and Scientific Innovation at the John W. Kluge Center.

Space on the Page is a podcast series hosted by David Baron and Lucas Mix, both holders of the Baruch S. Blumberg NASA/Library of Congress Chair in Astrobiology, Exploration, and Scientific Innovation at the John W. Kluge Center at the Library of Congress.

In Space on the Page, Baron and Mix interview authors who write about space exploration and the search for life outside of Earth. Baron is joined by nonfiction science writers who share their perspective and expertise on the past, present, and future of human efforts to understand and explore the universe. Mix talks with science fiction authors who show how the human imagination depicts everything that we anticipate, hope, and fear about what is currently unknown.

Subscribe to Space on the Page on your favorite podcast platform or visit the official website to listen. Check out an excerpt from the first episode below:

Episode 1 (David Baron) – The Mars Fascination
A wide-ranging discussion of Mars in science and culture, past and present.

“By the early 1900s you could open the New York Times and read, in all seriousness, about the intelligent civilization on Mars… Mars from a distance looked a lot like the Earth would.”

David Baron, Baruch S. Blumberg NASA/Library of Congress Chair in Astrobiology, Exploration, and Scientific Innovation, is joined by writer and historian of astronomy William Sheehan to discuss the history of human fascination with the planet Mars and depictions of the red planet in literature, art, and science. Baron and Sheehan look at the “Mars craze” of the 19th century, the scientific discoveries that led to the idea that Mars was covered in artificial canals, and the popular belief that civilization must exist there.

Jim Bell and William Sheehan, authors of the forthcoming Discovering Mars: A History of Observation and Exploration of the Red Planet (to be published Oct. 19, 2021). Jim Bell is a planetary scientist at Arizona State University who is intimately involved with NASA’s Mars rovers, including Perseverance. He designs and oversees the rovers’ cameras. William Sheehan is a historian of astronomy who has written many books about the planets, especially Mars. He lives in Flagstaff and is affiliated with the Lowell Observatory.