About Image
Artist impression of the TESS spacecraft.NASA
The TESS flight star tracker, provided by DTU Space for Orbital ATK, will monitor relative locations of stars and tell the spacecraft where it’s pointing. Star trackers act as a sort of compass for the satellite.Orbital ATK
TESS features in Issue #6 of Astrobiology: The Story of Our Search for Life in the Universe. Available at: https://astrobiology.nasa.gov/resources/graphic-histories/NASA Astrobiology
Artist concept of Transiting Exoplanet Survey Satellite.NASA's Goddard Space Flight Center/Chris Meaney

TESS’s primary mission was a two-year-long survey that imaged about 75% of the starry sky. On July 4, 2020, TESS entered its extended mission which will be completed in September 2022.

The principal goal of the TESS mission is to detect small planets with bright host stars in the solar neighborhood, so that detailed characterizations of the planets and their atmospheres can be performed. Characterising the atmospheres of small planets is a key step in determining the potential habitability of extrasolar worlds that orbit distant stars.

Researchers supported by the NASA Astrobiology program are involved in numerous aspects of the TESS mission. Data from TESS will be used to study the formation and evolution of habitable worlds, and will be invaluable in understanding processes that have shaped habitability in our own Solar System. Numerous research teams supported by NASA Astrobiology are involved in developing technology and techniques for characterizing the atmospheres of extrasolar planets.

Drake Deming, PI for NExSS, is a member of the TESS Science Team.

The Virtual Planetary Laboratory (VPL) at at University of Washington: VPL research relevant to TESS includes determining the limits of the habitable zone, the diversity of terrestrial planets, and the detectability of habitability markers and atmospheric, surface and temporal biosignatures, as well as work designed to improve target selection of potentially habitable planets for detailed spectroscopic follow-up. VPL’s new state-of-the-art transit transmission modeling is specifically designed to be relevant for future TESS exoplanet observations.

On July 4, NASA’s Transiting Exoplanet Survey Satellite (TESS) completed its primary mission, a two-year-long survey that imaged about 75% of the starry sky. In capturing this giant mosaic, TESS has found 66 new exoplanets, or worlds beyond our solar system, as well as nearly 2,100 candidates astronomers are working to confirm. Credit: NASA
Mission news and discoveries 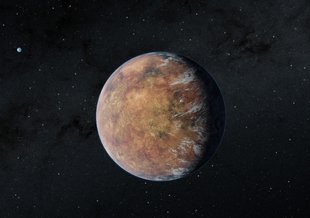 Discovery Alert: Ultra-hot 'Super-Earth' Could Have No Atmosphere (NASA JPL)October 18, 2022 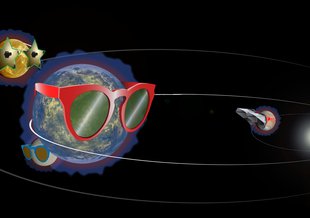 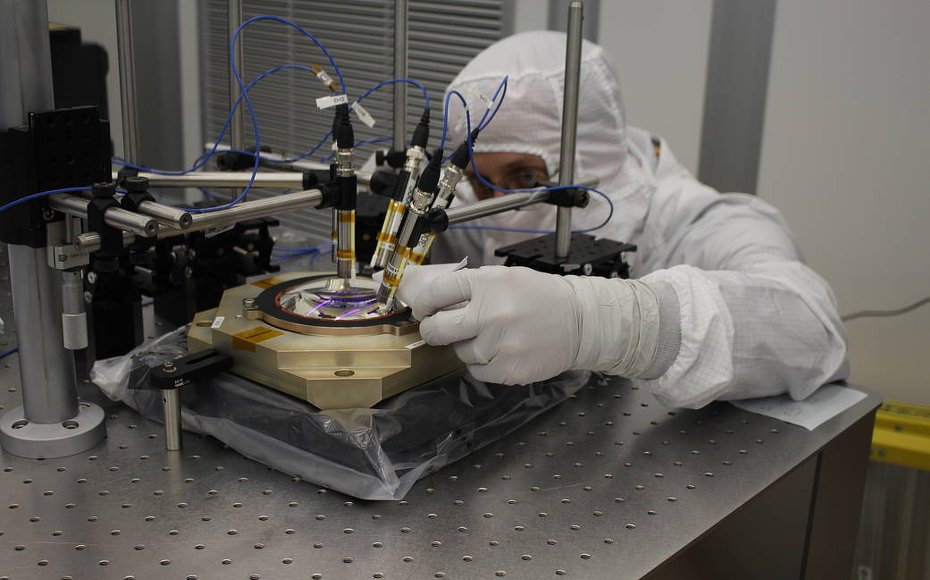 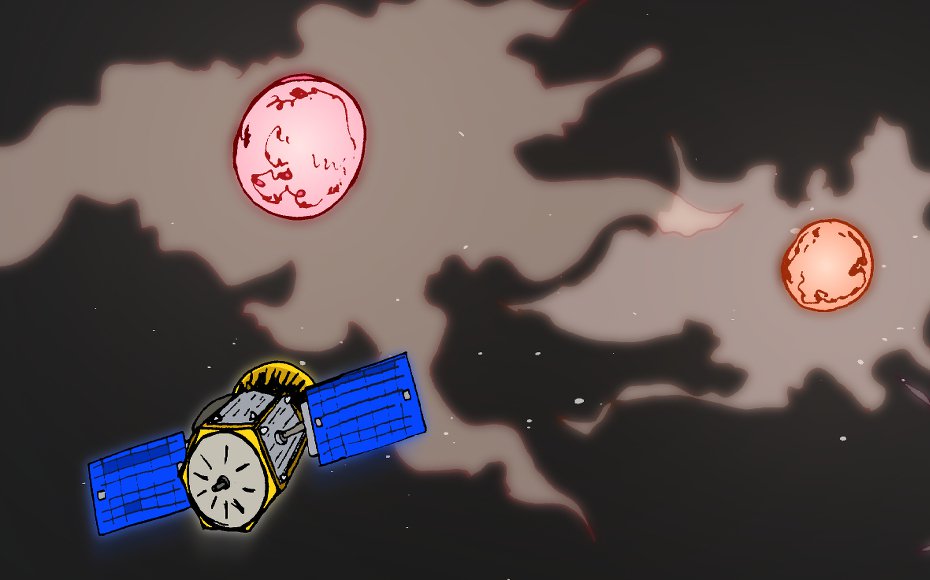 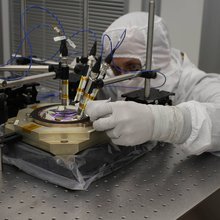 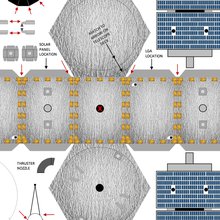 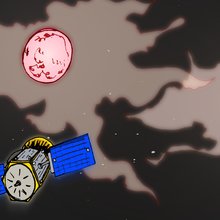 TESS CamerasFour cameras will study 200,000 stars over a two-year period.

TESS on PaperBuild your own TESS paper model

A paper model of the TESS spacecraft is available at: https://tess.gsfc.nasa.gov/documents/TESS-model-v2.pdf

Astrobiology Graphic History SeriesAstrobiology: The History of Our Search for Life in the Universe

TESS features in Issue #6 of the Astrobiology Graphic History series (April 2017 Release). Soon to be available at: https://astrobiology.nasa.gov/resources/graphic-histories/