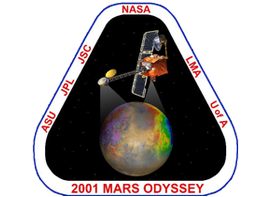 Mars Odyssey provides detailed maps of Mars that are used to determine the evolution of the Mars environment and its potential for life.

Mission Overview
NASA’s Mars Odyssey orbiter arrived at Mars in 2001 to detect water and shallow buried ice on Mars and to study the planet’s radiation environment. Odyssey is part of the Mars Exploration Program’s long-term effort of robotic exploration of the red planet

Relevance to Astrobiology
Odyssey has provided global maps of chemical elements and minerals that make up the martian surface. Maps of hydrogen distribution led to the discovery of vast amounts of water ice buried just beneath the surface of Mars’ polar regions.

Mars Odyssey also acts as a relay for communications between other NASA missions at Mars relevant to astrobiology, including the rovers Opportunity and Curiosity.

NASA Astrobiology Involvement
Astrobiologists supported by the Astrobiology Program were directly involved in the development of the Thermal Emission Imaging System (THEMIS) instrument onboard Mars Odyssey. Visible and infrared observations by THEMIS are used to identify the distribution of minerals on Mars, allowing astrobiologists to study how the mineralogy of the planet relates to the landforms.

Astrobiologists also use data from Mars Odyssey to study the geochemical makeup of Mars. This information is useful for studying the evolution of Mars’ environment, identifying locations that may have been habitable for life in the past, and finding astrobiology-relevant landing sites for future Mars missions.

The Astrobiologists
NAI Arizona State University Team member Phil Christensen is the PI of the THEMIS instrument on this mission. Research by Christensen, Jack Farmer, Mikhail Zolotov and others into geochemical scenarios accounting for observed Mars mineralogy aids in interpreting data from this and other Mars missions. 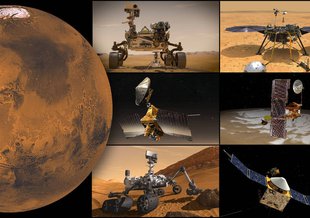 NASA’s Search for Life: Astrobiology in the Solar System and BeyondJune 25, 2021

 Odyssey has mapped the chemical elements and minerals that make up the Martian surface, providing essential information about the martian environment and the potential for past or present life on the planet. 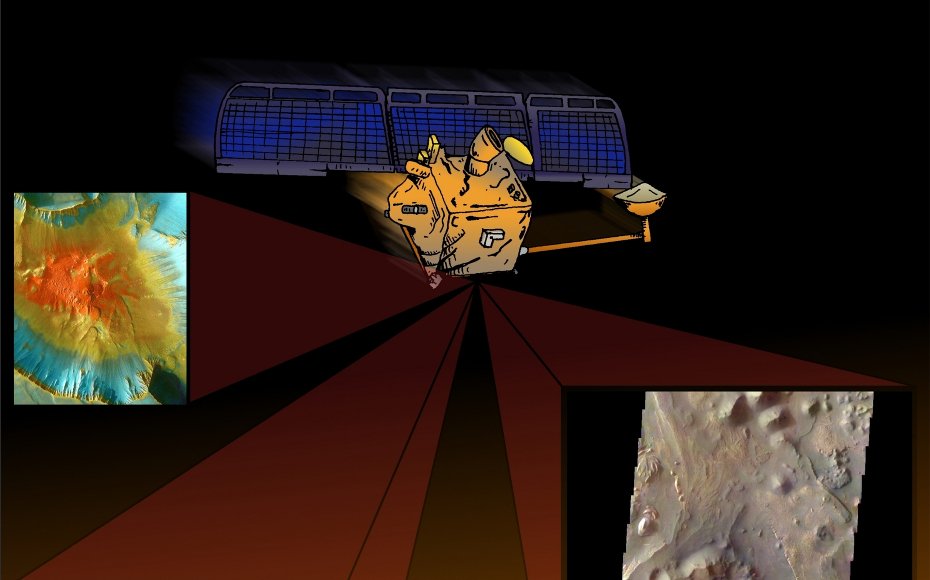 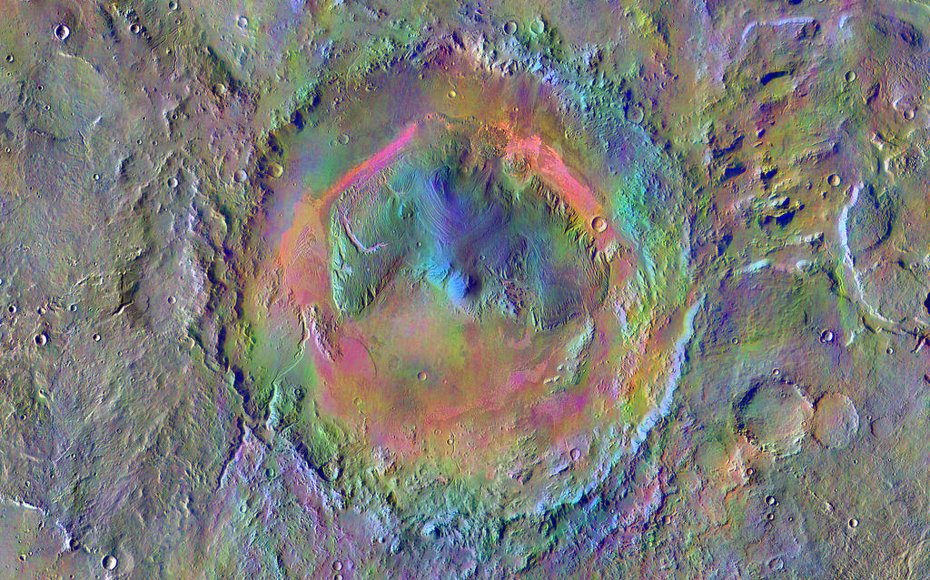 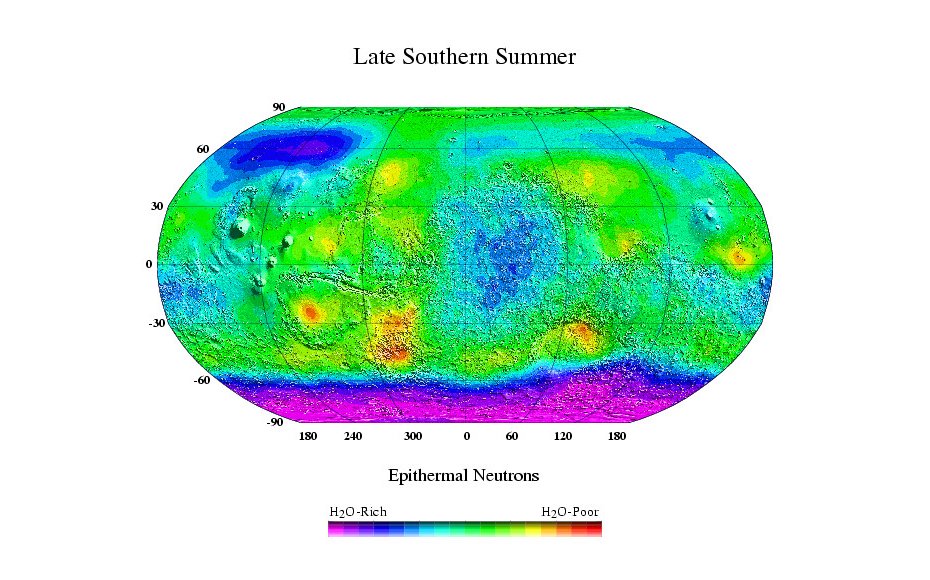 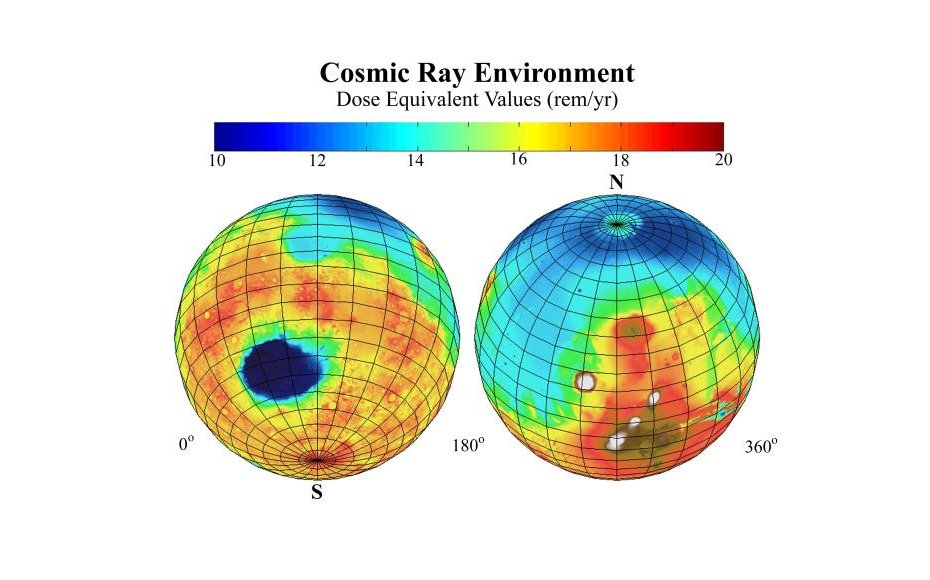 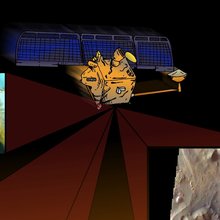 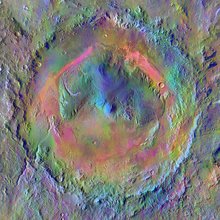 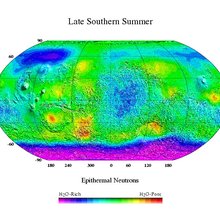 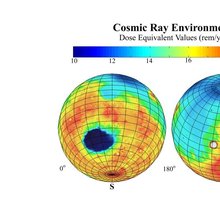 The story of an OdysseyMars Odyssey Illustrated

Mars Odyssey appears in Issue #2 of Astrobiology: The History of Our Search for Life in the University. Credit: NASA Astrobiology

By looking at the visible and infrared parts of the spectrum, THEMIS is determining the distribution of minerals on the surface of Mars and helping scientists understand how the mineralogy of the planet relates to the landforms.

The GRS uses the gamma-ray part of the spectrum to look for the presence of 20 elements from the periodic table (e.g., carbon, silicon, iron, magnesium, etc.). Its neutron detectors look for water and ice in the soil by measuring neutrons.

The MARIE measured the radiation environment of Mars using an energetic particle spectrometer.