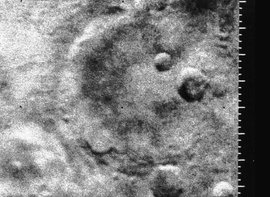 Mariner 4 returned the first pictures of the martian surface, and changed the way astrobiologists thought about life's potential on Mars.

Mission Overview
One of the great successes of the early American space program, the Mariner 4 mission journeyed to Mars — making its closest approach on July 15, 1965 — and took the first photos of another planet from space.

Relevance to Astrobiology
By providing the first close-up images of Mars, Mariner 4 redefined the way astrobiologists viewed the red planet. Until Mariner 4, scientists on Earth had little information about the conditions present at the martian surface. Importantly, Mariner 4 identified geological signs that water may have once flowed on the planet’s surface, information that would shape all Mars missions that followed.

Images from the Mariner missions also helped astrobiologists find similar landscapes on Earth where they could test equipment for future missions and study the potential for life in Mars-like conditions. 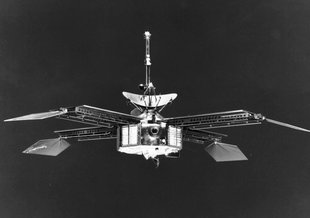 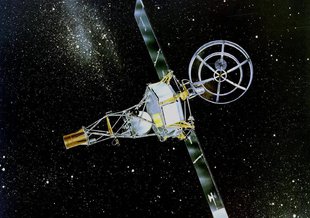 The Mariner 4 spacecraft was expected to survive around eight months, but actually lasted about three years in solar orbit. Mariner 4 then continued long-term studies of the solar wind environment and coordinated observations with its sister spacecraft Mariner 5, which launched to Venus in 1967. 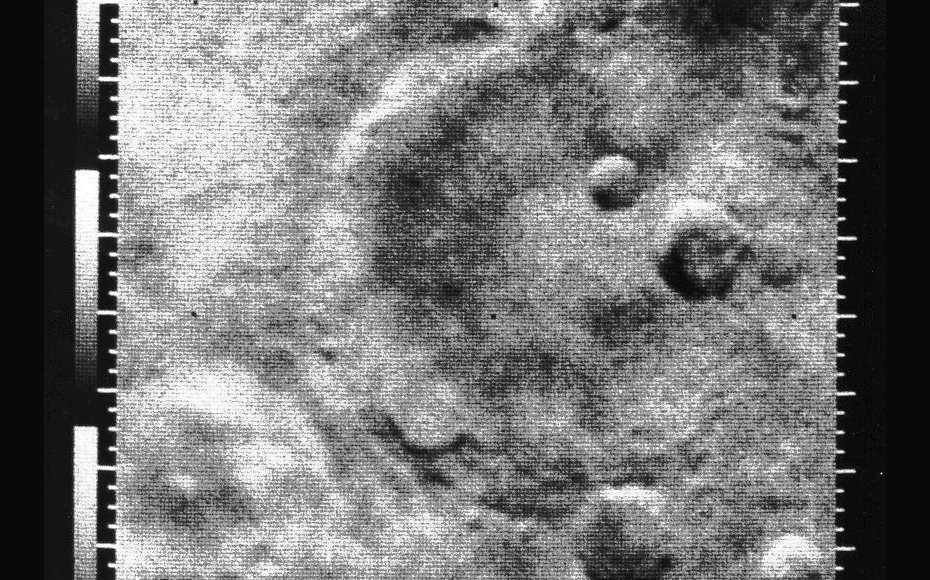 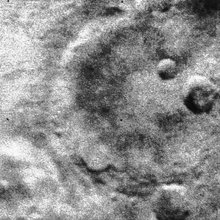 Mariner 4 made its closest approach on July 15, 1965, and gathered data with its six instruments.