The most powerful Earth observatory in history

Mission Overview
ALMA is an international astronomy facility, and is a partnership between the European Southern Observatory (ESO), the National Science Foundation (NSF) of the United States and the National Institutes of Natural Sciences (NINS) of Japan in collaboration with the Republic of Chile. ALMA is used to observe light from space in millimetric and submillimetric wavelengths.

Relevance to Astrobiology
ALMA is being used to study planetary systems that orbit distant stars. Millimeter/submillimeter-wave observations can aid the search for extrasolar planets in many ways. Such observations can provide much higher resolving power (ability to see fine detail) than current optical or infrared telescopes. At millimeter and submillimeter wavelengths, the difference in brightness between a planet and the star it orbits can also be less, making the planet easier to observe. ALMA observations can also be used to gather data about worlds inside our solar system, such as Saturn’s moon Titan.

NASA Astrobiology Involvement
Data from the ALMA observatory informs numerous studies supported by the NASA Astrobiology Program. This data is used in models that help researchers better understand the Universe and the conditions in which planetary systems form and evolve. Scientific results from ALMA are helping exoplanet researchers determine the types and locations of systems that could support habitable planets. ALMA has also provided valuable information about worlds closer to home, including Saturn’s moon Titan.

The Astrobiologists
ALMA data has contributed to studies performed by many researchers supported by elements of the NASA Astrobiology Program, including the Virtual Planetary Laboratory at the University of Washington, the Goddard Center for Astrobiology at NASA’s Goddard Space Flight Center, and NExSS. 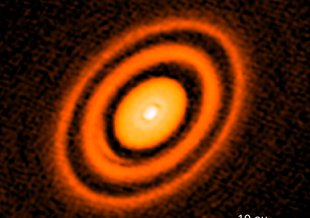 Study Indicates that the Sun had Rings before PlanetsJanuary 07, 2022 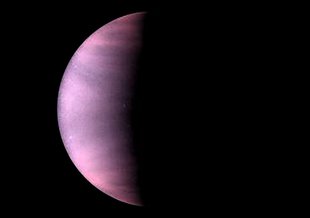 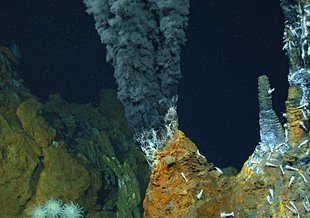 Combined observations from NASA’s Spitzer Space Telescope and the newly completed Atacama Large Millimeter/submillimeter Array (ALMA) in Chile have revealed the throes of stellar birth, as never before, in the well-studied object known as HH 46/47.

By observing a disk of gas and cosmic dust around the young star HD 142527, ALMA provided new information about how young stars continue growing while also getting planetary systems. Casassus et al. 2013. Flows of gas through a protoplanetary gap. Nature, 493, 191–194.

ALMA captured an image of a planet-forming disc around a young star that showed details of the process behind planetary genesis that had never been seen before.

July 28, 2017Titan has Chemical that could Form ‘Membranes’

Researchers used ALMA observations to identify the chemical acrylonitrile in the atmosphere of Saturn’s moon Titan. On Earth, acrylonitrile, also known as vinyl cyanide, is useful in the manufacture of plastics. Under the harsh conditions of Saturn’s largest moon, this chemical is thought to be capable of forming stable, flexible structures similar to cell membranes. 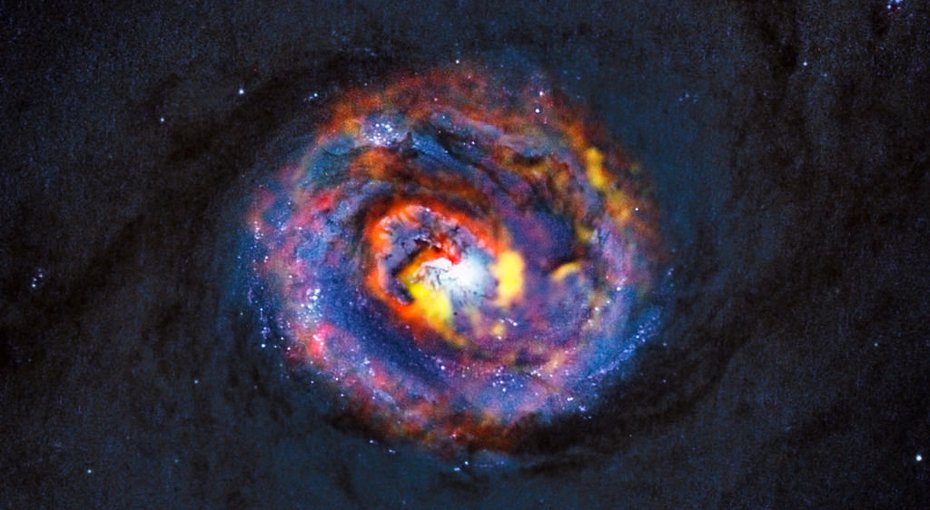 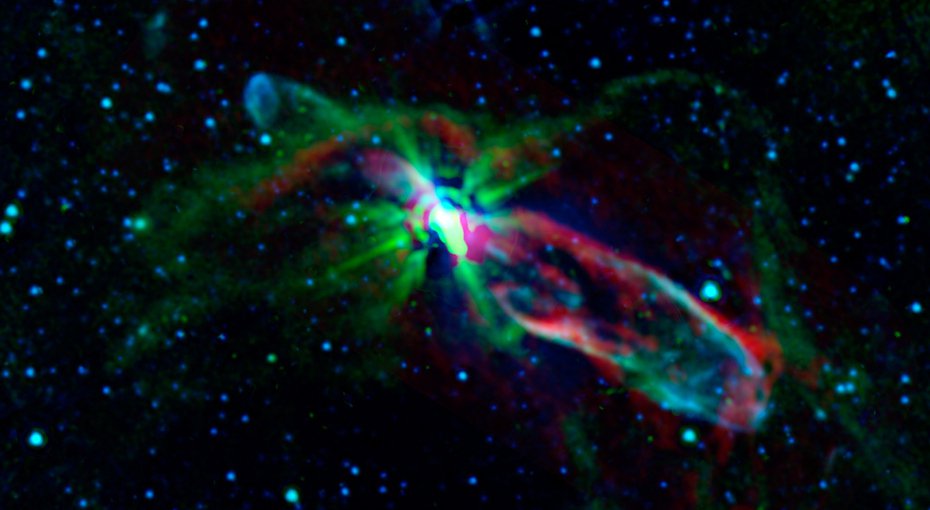 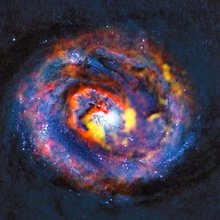 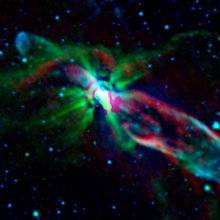 ALMA is allowing scientists to carry out research on the complex chemistry of the giant cosmic clouds of gas and dust that spawn stars and planetary systems.