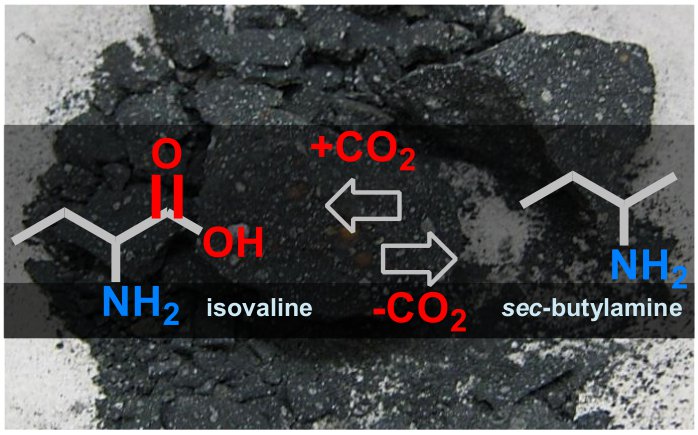 A new study investigates aliphatic monoamines extracted from five different carbonaceous chondrite meteorites. These water-soluble organic compounds can act as a record of processes that occurred during the formation of our solar system and inside the asteroid parent body, as well as the chemistry that could have played a role in the origin of life on Earth.

Researchers found that monoamines were less abundant than amino acids in CR2 chondrites, but more abundant in CM2 and CM1/2 chondrites. The study provides insight into the possible pathways in which monoamines form, and the potential common origins they might share with the amino acids found in these meteorite classes.

The paper, “Aliphatic amines in Antarctic CR2, CM2, and CM1/2 carbonaceous chondrites,” was published in the journal Geochimica et Cosmochimica Acta. The research was funded through the NASA Astrobiology Institute, the Goddard Center for Astrobiology team, an element of the NASA Astrobiology Program, and a grant from the Simons Foundation Collaboration on the Origins of Life.