The Plausibility of DAP on the Early Earth 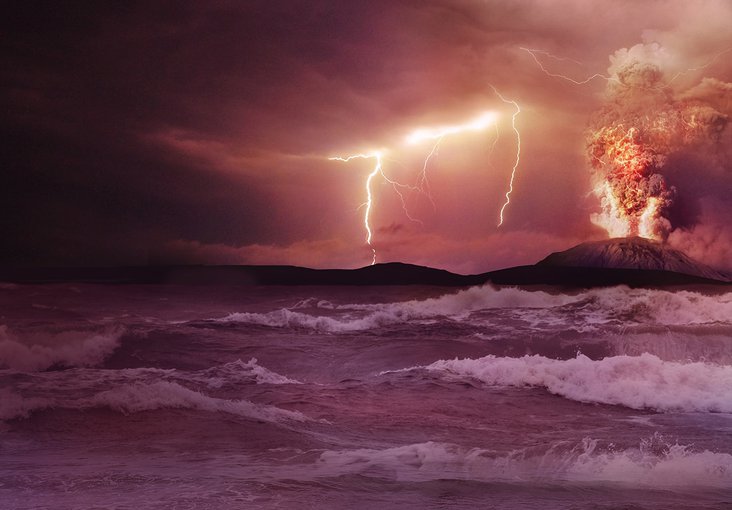 A recent study explores the potential for diamidophosphate (DAP) to form naturally on the early Earth. DAP has been shown to aid in the phosphorylation of molecules that are thought to be relevant to the origin of life. Understanding whether or not DAP could have been present on the early Earth is a step in determining it’s possible role in the chemistry that led to life on our planet. The results of the study reveal conditions in which DAP could have been produced. The study also demonstrates the production of nitrogenated analogs of phosphate and reduced phosphite, and shows that these molecules can persist in water after they are formed.

The study, “Geochemical Sources and Availability of Amidophosphates on the Early Earth,” was published in the journal Angewandte Chemie International Edition. The work was supported by NASA Astrobiology through the Exobiology Program.