Studies on the Kaba Meteorite 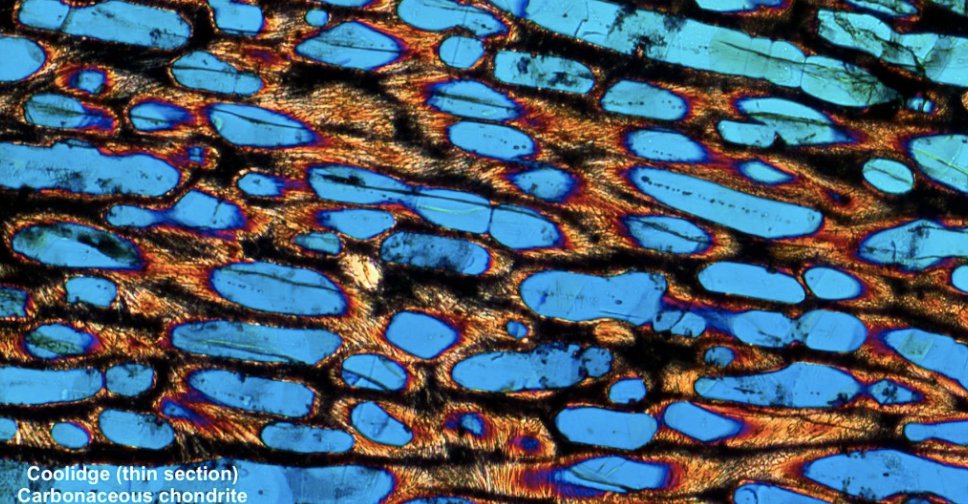 A study of mineralogy, petrology and oxygen-isotope composition in the Kaba (or CV3.1) carbonaceous chondrite is providing new details about fluid-rock interaction that occurred on the meteroite’s parent body. The study adds to a wider knowledge gathered from the CV group of meteorites, which includes members such as Allende and Vigarano.

The Kaba meteorite comes from an observed meteorite fall that occurred near Debrecen, Hungary, on April 15, 1857. Samples of Kaba were found to contain organic substances when examined by the German scientist, Friedrich Wöhler. Interestingly, Wöhler was the first scientist to demonstrate that an organic compound (urea) could be produced from inorganic starting material, a formative moment in the study of prebiotic chemistry.

The study, “Evidence for oxygen-isotope exchange in refractory inclusions from Kaba (CV3.1) carbonaceous chondrite during fluid-rock interaction on the CV parent asteroid,” was published in the journal Geochimica et Cosmochimica Acta. This work was supported by the Emerging Worlds Program. The NASA Astrobiology Program provides resources for Emerging Worlds and other Research and Analysis programs within the NASA Science Mission Directorate (SMD) that solicit proposals relevant to astrobiology research.