Studies call into question the Late Heavy Bombardment, a theory that has shaped our understanding of the early Earth and its habitability

The Late Heavy Bombardment (LHB) is a theory that the Earth, and the entire inner solar system, suffered through an intense spike in asteroid bombardment roughly 4 billion years ago. The theory grew from studies of the Moon’s crater record and the hundreds of kilograms of lunar material returned to Earth by the Apollo astronauts. 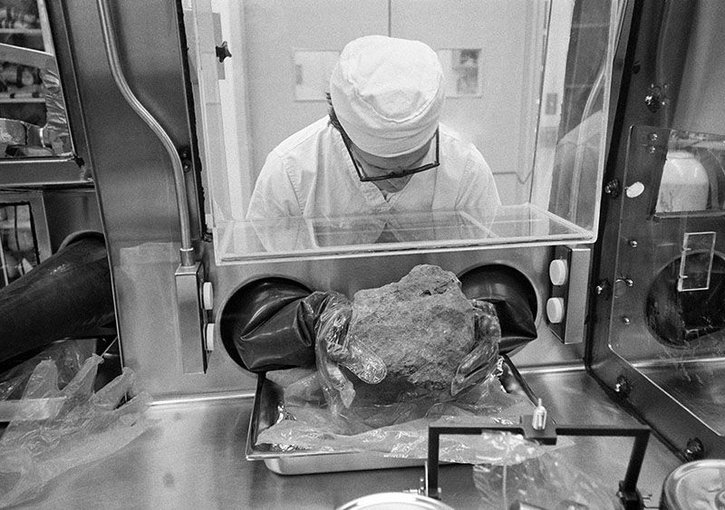 A researcher works on rocks brought back from the Moon by NASA’s 1971 Apollo 14 mission.Image credit: NASA.

Since its development, the LHB theory has shaped our understanding of Earth’s early evolution and, notably for astrobiology, concepts of when life originated on our planet. Due to the size and frequency of impact events during the LHB, scientists thought that water would have been vaporized at the surface and our planet, at least above ground, would have been rendered uninhabitable for life as we know it. If life originated in environments on the Earth’s surface, it only could have happened after the bombardment stopped. 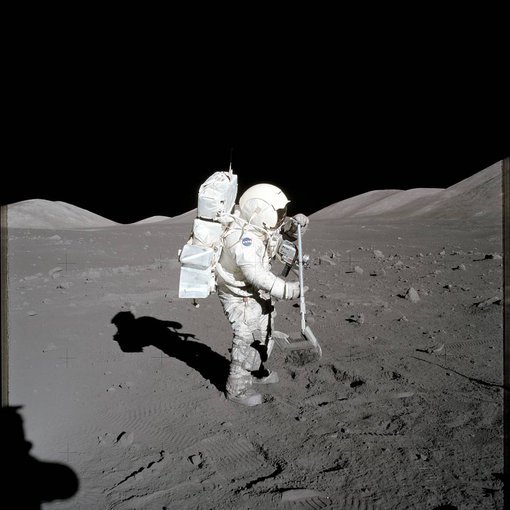 However, in recent years, more and more scientists have begun to question the LHB theory. Some believe that the period of impact events was relatively short-lived. Recently, a news feature from Nature discussed how new information is shaping our understanding of Earth’s early history. The article includes views from a number of scientists, including some supported by NASA’s Planetary Science Division, and the Astrobiology Program.