Emergence of Eukaryotes Traced Back to 2.31 Billion Years Ago 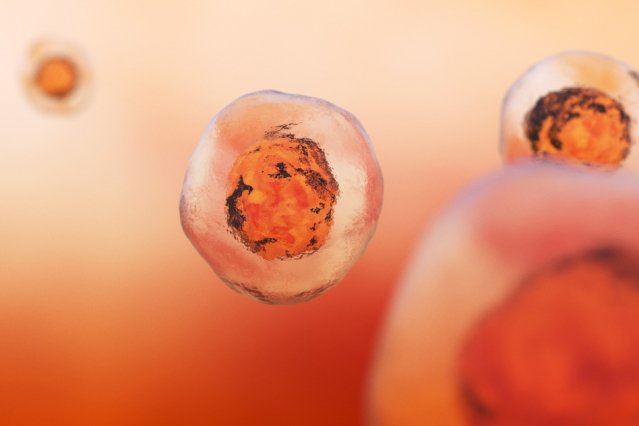 David Gold, a member of the NASA Astrobiology Institute at MIT, with researchers at the Summons Lab has published a paper, finding biomarker evidence that suggests eukaryotic organisms were present on Earth as early as 2.31 billion years ago, around the time of the first wide-spread availability of oxygen in the Earth’s atmosphere.

The paper, “Paleoproterozoic sterol biosynthesis and the rise of oxygen,” is published in Nature.

The findings predate the previous oldest detection of sterane biomarkers (around 1.64 billion years ago) and suggest that sterol biosynthesis evolution is tied to emergence of oxygen in Earth’s atmosphere.

A press release detailing the research is available at MIT.