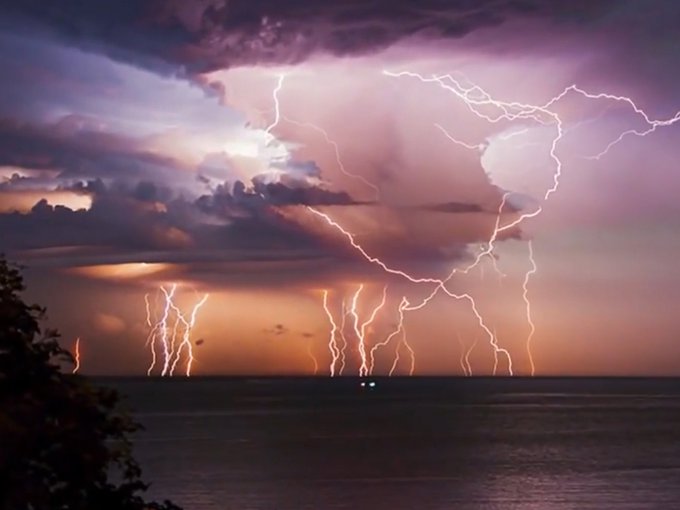 Potential precursors to life on Earth form from a variety of complex mixtures, according to a team of scientists who say this could point to the development of building blocks crucial to forming genetic molecules for the origins of life on Earth.

Genetic molecules provide the ability to store and replicate information and may have been critical for the origin of life, but it is unclear how they arose from complex chemical environments that existed on early Earth. New findings, published this week in the journal Scientific Reports, suggest the answer may start with nitrogen heterocycles, ringed molecules believed to be common on young Earth and elsewhere in the solar system. Several types of heterocycles serve as nucleobases, or subunits, of DNA and RNA, the genetic molecules used by life as we know it.

The study, “Nitrogen heterocycles form peptide nucleic acid precursors in complex prebiotic mixtures,” was published in the journal Nature: Scientific Reports. The work was supported in part by NASA Astrobiology through the Exobiology Program and the NASA Astrobiology Institute (NAI).