Frank Donald Drake, an innovator in the search for extraterrestrial intelligence (SETI) died at his home in Aptos, California, on Sept. 2, 2022, at the age of 92.

At a time when very little was known about the potential for life beyond the Earth, Drake helped focus enthusiasm and energy toward this question. From early in his career, Drake was fascinated with the search for intelligent life in the universe. After completing his PhD in astronomy, Drake took a position with the newly established National Radio Astronomy Observatory (NRAO) in Green Bank, West Virginia, where he performed research toward this area of study. 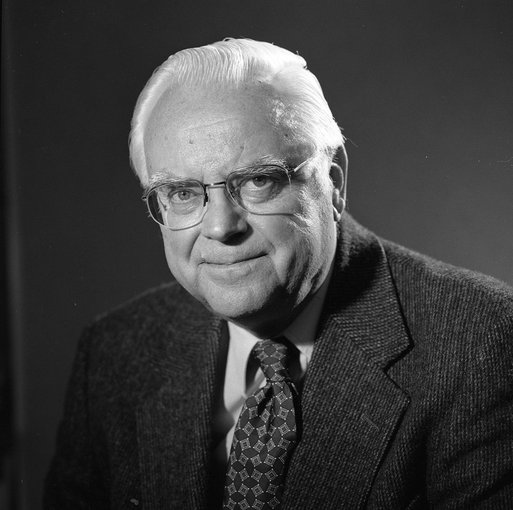 Drake is widely known for developing the “Drake Equation” in 1961 while he was the head of telescope operations at NRAO. This equation was an attempt to apply a conceptual framework to the question of whether communications from civilizations among the stars of our galaxy could be detectable. While best known for his work on SETI, Drake also performed important research in astronomy, playing a role in the discovery of Jupiter’s radiation belts and our understanding of pulsars.

“Frank Drake made the search for life beyond Earth real to the public, fueling their interest. Astrobiology at NASA is 60 years strong and our understanding of the origin, evolution, and distribution of life has been enriched by innovators like Drake,” said Mary Voytek, Program Scientist for NASA Astrobiology.

Drake served as chair of the board of trustees of the SETI Institute, which has broadened its research and education efforts beyond the search for extraterrestrial intelligence to cover a wide range of topics relevant to astrobiology. In addition, Drake was a professor emeritus of astronomy and astrophysics and former dean of natural sciences at UC Santa Cruz.

Related:
Are we alone in the universe? Revisiting the Drake equation (NASA)