Getting Real About the Oxygen Biosignature 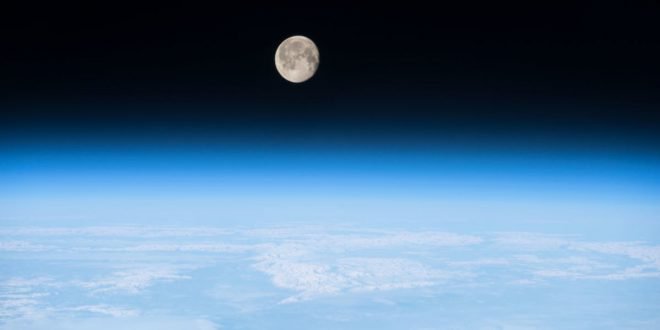 Oxygen, which makes up about 21 percent of the Earth atmosphere, has been embraced as the best biosignature for life on faraway exoplanets. New research shows that detecting distant life via the oxygen biosignature is not so straight-forward, though it probably remains the best show we have. (NASA)

I remember the first time I heard about the atmospheres of distant exoplanets and how they could and would let us know whether life was present below.

The key was oxygen or its light-modified form, ozone. Because both oxygen and ozone molecules bond so quickly with other molecules — think rust or iron oxide on Mars, silicon dioxide in the Earth’s crust — it was said that oxygen could only be present in large and detectable quantities if there was a steady and massive source of free oxygen on the planet.

On Earth, this of course is the work of photosynthesizers such as planets, algae and cyanobacteria, which produce oxygen as a byproduct. No other abiotic, or non-biological, ways were known at the time to produce substantial amounts of atmospheric oxygen, so it seemed that an oxygen signal from afar would be a pretty sure sign of life.

But with the fast growth of the field of exoplanet atmospheres and the very real possibility of having technology available in the years ahead that could measure the components of those atmospheres, scientists have been busy modeling exoplanet formations, chemistry and their atmospheres.

One important goal has been to search for non-biological ways to produce large enough amounts of atmospheric oxygen that might fool us into thinking that life has been found below.

And in recent years, scientists have succeeded in poking holes in the atmospheric oxygen-means-life scenario.

Especially researchers at the University of Washington’s Virtual Planetary Laboratory (VPL) have come up with numerous ways that exoplanets atmospheres can be filled (and constantly refilled) with oxygen that was never part of plant or algal or bacteria photo-chemistry.

In other words, they found potential false positives for atmospheric oxygen as a biosignature, to the dismay of many exoplanet scientists. 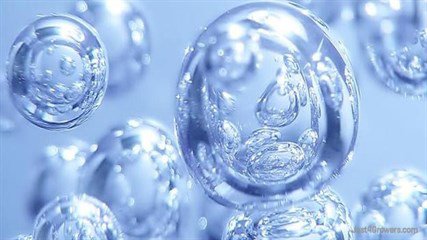 Oxygen bonds quickly with many other molecules. That means has to be resupplied regularly to be present as O2 in an atmosphere . On Earth, O2 is mostly a product of biology, but elsewhere it might be result of non-biological processes. Here is an image of oxygen bubbles in water.