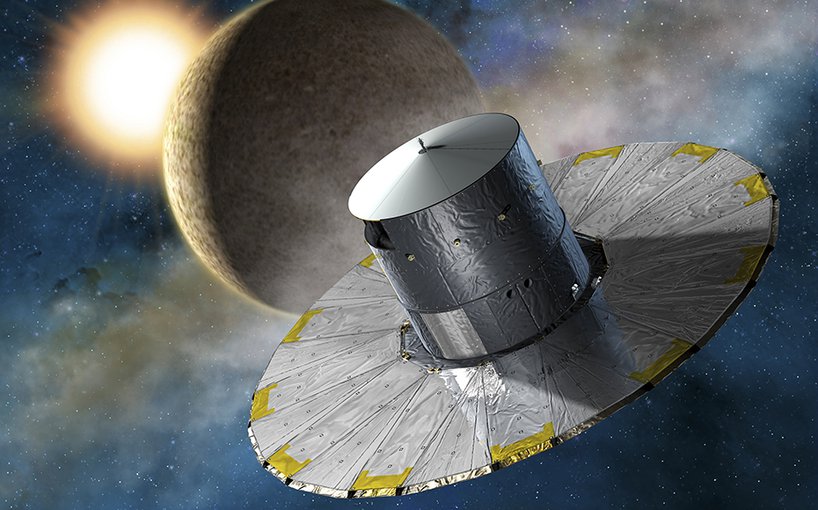 Researchers have provided new insights into the formation of binary companions. A team of scientists combined a catalogue of data on wide binary stars from the Gaia Data Release 2 with data on the ratio of iron to hydrogen (Fe/H) gathered through wide-field spectroscopic surveys. The study defines a separation at which binary companions are likely to form by fragmentation of individual, gravitationally unstable discs rather than through turbulent core fragmentation. The study includes a public catalogue of 8407 binaries within 200 parsecs of Earth.

The European Space Agency’s (ESA) Gaia telescope is designed to chart a three-dimensional map of our Galaxy, the Milky Way. Data from Gaia is helping astronomers understand the composition, formation and evolution of the Milky Way. Ultimately, this work provides context for the formation of our solar system and the conditions that led to a habitable Earth.

The study, “The wide binary fraction of solar-type stars: emergence of metallicity dependence at a < 200 au,” was published in The Monthly Notices of the Royal Astronomical Society. The work was supported by the Nexus for Exoplanet System Science (NExSS).  NExSS is a NASA  research coordination network supported in part by the  NASA Astrobiology Program. This program element is shared between NASA’s Planetary Science Division (PSD) and the Astrophysics Division.