The Sub-Neptune-sized planet, G 9-40b 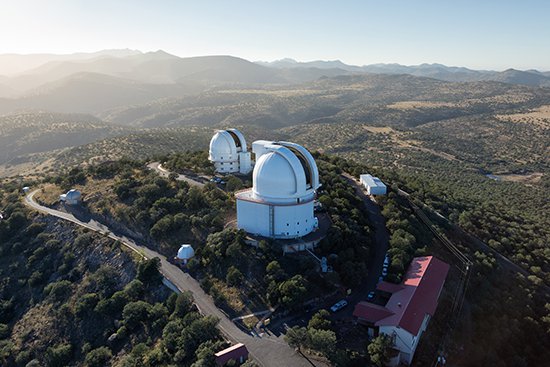 A team of scientists supported in part by the NASA Astrobiology Program has validated the discovery of a planet around the nearby star G 9-40 (EPIC 212048748). The planet, dubbed G 9-40b, is roughly 2-Earth-radii and is classed as a sub-Neptune. The validation work was performed in part using the Habiable-zone Planet Finder (HPF). The HPF is an astronomical spectrograph installed on the 10-meter Hobby-Eberly Telescope at the McDonald Observatory in Texas, USA.

Planet G 9-40b was discovered using the Kepler space telescope on its extended K2 mission. It is the second-closest transiting planet found thus far using K2 data. The research team believes that the parameters of G 9-40b could make it an excellent target for further observations with future telescopes, including the James Webb Space Telescope (JWST). The team also suggests further followup observations with RV facilities to precisely measure the planet’s mass.