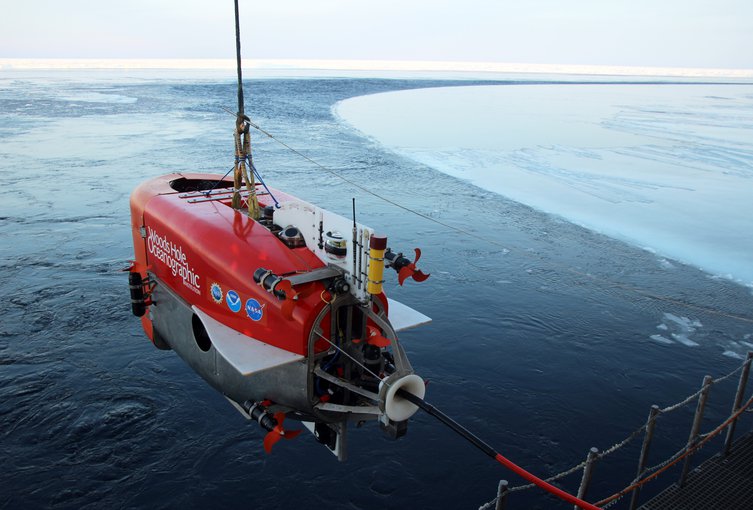 This past September, Chris German of the Woods Hole Oceanographic Institute (WHOI) joined a team of explorers to seek out and study the Aurora hydrothermal vent field in the ice-covered waters north of Greenland. The research site could provide invaluable insight concerning habitable environments on icy worlds like Europa and Enceladus, and could also act as a test bed for methods and technologies that could be used to explore these distant worlds with future missions.

The Aurora field is the closest such site to the Earth’s North Pole that has been documented, and rests below a permanent cover of ice. Chris German and his team spent twenty-eight days at sea in September and October aboard the Norwegian icebreaker, Kronprins Haakon. Using the Ocean Floor Observation and Bathymetry System (OFOBS) high-resolution camera and WHOI’s Nereid Under Ice (NUI) submersible, the researchers found that the remote Aurora field shows stark differences to hydrothermal vent fields further south. The organisms that survive on the resources billowing out from the ocean floor seem to be sparse compared to other sites. However, these observations come from only a handful of images that the team was able to capture, and only future exploration of the Aurora hydrothermal vent field will provide a complete picture of this unique ecosystem. 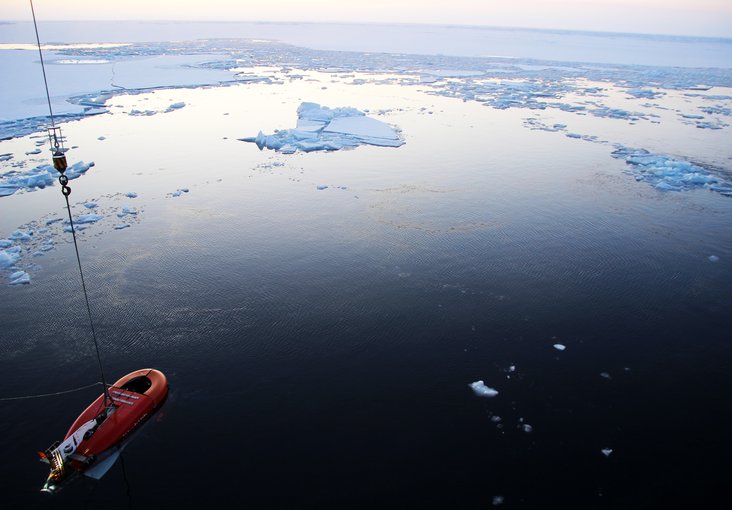 German and colleagues were featured in an article from National Geographic Magazine, that provides insight into the expedition and its results. The article can be found here.

Chris German is a Co-Lead Investigator for the Astrobiology Program’s Research Coordination Network (RCN), the Network for Ocean Worlds (NOW). Research from NOW will help astrobiologists better understand the interiors, oceans, and crysospheres of the Earth and other ocean worlds. Doing so will help determine the habitability of these water-bearing bodies. Additional Co-Leads for NOW include Alyssa Rhoden (Southwest Research Institute), Alison Murray (Desert Research Institute), and Kevin Arrigo (Stanford University). 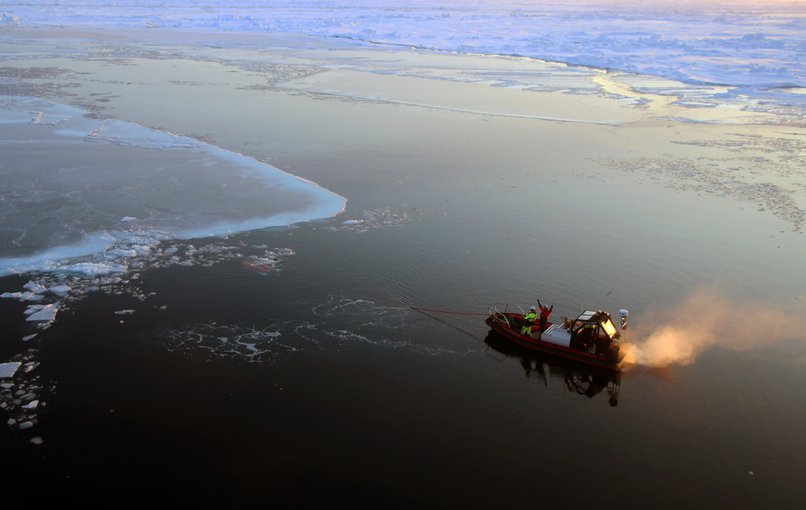