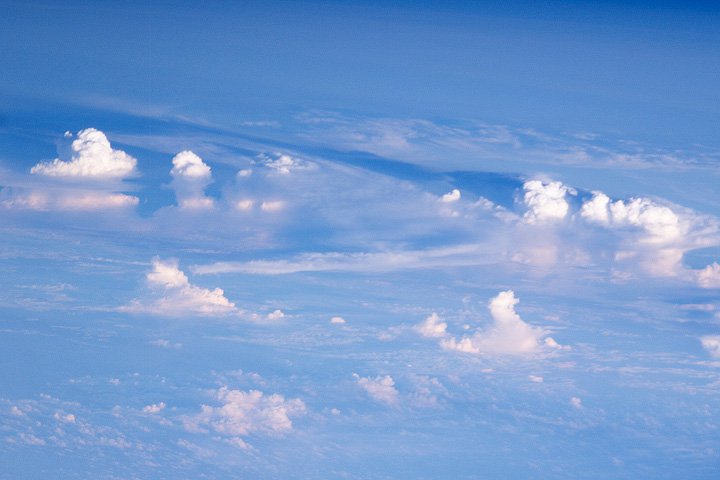 Samples were taken from the Pongola Supergroup from Mahlangatsha and Mooihoek, eSwatini (formerly Swaziland), and the White Mfolozi River gorge of KwaZulu-Natal, South Africa. This study is only the second time the method has been employed, and the team was unable to gather reliable results due to aspects of the sample site. The researchers recommend that future studies be undertaken at other locations, and provide guidelines for vesicular paleobarometry based on the outcomes of this project.

The study, “Vesicle paleobarometry in the Pongola Supergroup: A cautionary note and guidelines for future studies,” was published in the journal South African Journal of Geology. The work was supported by NASA Astrobiology through the Exobiology Program. This newly-revealed science is also a critical part of NASA’s work to understand the Universe, advance human exploration, and inspire the next generation. As NASA’s Artemis program moves forward with human exploration of the Moon, the search for life on other worlds remains a top priority for the agency.