Disk Masses of Class I Protostars in the Taurus Molecular Cloud 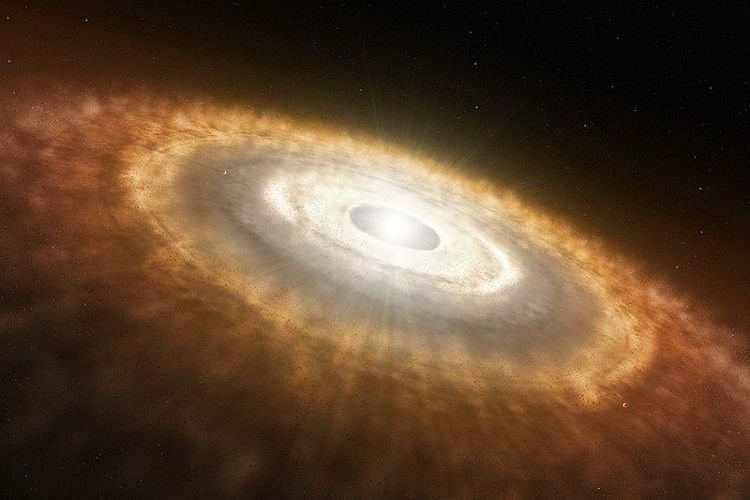 Researchers have measured the disk masses of ten Class I protostars found in the Taurus Molecular Cloud. This type of protostar is thought to represent an early stage of protoplanetary disk evolution. In measuring the disk masses, the team was able to constrain the initial mass budget available for planet formation in the disks. The results also provide some comparison between the masses of Taurus Class I and Class II disks, and the amount of dust grain processing at each stage.

The study, “Disk Masses for Embedded Class I Protostars in the Taurus Molecular Cloud,” was published in The Astrophysical Journal. The work was supported by the Nexus for Exoplanet System Science (NExSS). NExSS is a NASA research coordination network supported in part by the NASA Astrobiology Program. This program element is shared between NASA’s Planetary Science Division (PSD) and the Astrophysics Division.