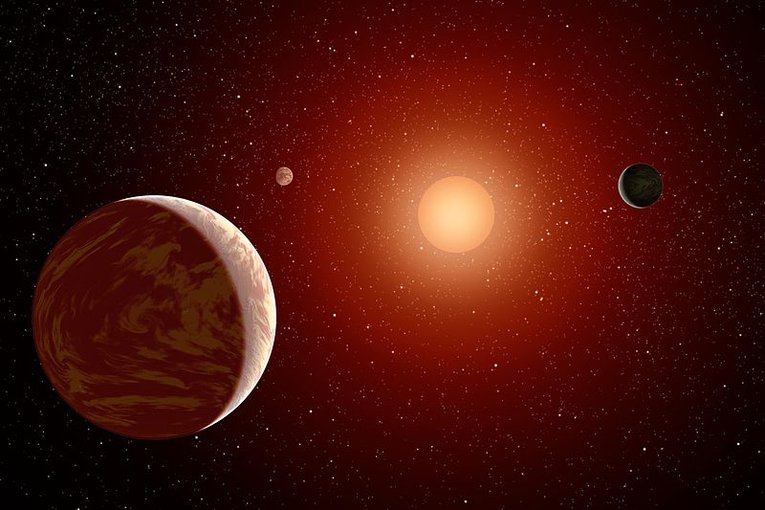 The recent study used atmospheric and spectral simulations to show that CH3Br in a planet’s atmosphere would produce spectral features in mid-infrared that could be detected with a powerful telescope. In addition, if other methylated species are present, such as methyl chloride (CH3Cl), spectral features could be enhanced and even easier to spot.

Methylation is a chemical reaction fundamental to life, and occurs in cells when a molecule known as a methyl group (CH3) is added to other molecules. Methylated gases are not formed through equilibrium processes (e.g. through chemical reactions that happen naturally in the environment), and their presence usually means that biology was involved. This means that such gases are less likely to be a ‘false positive’ for life. The researchers believe that the detection of a methylated gas alongside a primary biosignature gas (such as oxygen) would be a compelling sign for the presence of life.

The study, “Alternative Methylated Biosignatures. I. Methyl Bromide, a Capstone Biosignature,” was published in The Astrophysical Journal.