Clues to Chromium Isotopes on the Ocean Floor 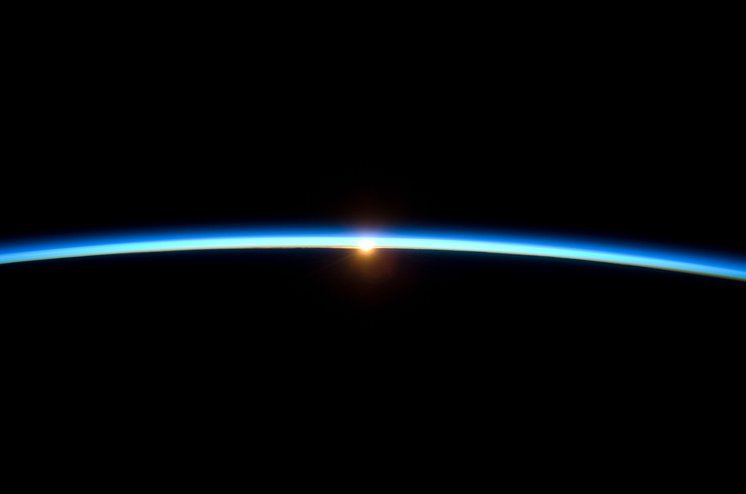 Chromium isotopes in the rock record of Earth can be used to understand the ancient redox state of our planet.Image credit: NASA.

A new study outlines the distribution and isotopic composition of chromium (Cr) in hydrothermal sediments at the bottom of the oceans. The study also provides insight into the mobility of Cr as sediments are altered over time. The study was performed on samples from the distal flank of the South East Pacific Rise. Chromium isotopes in the rock record are used to track the redox state of the Earth, providing astrobiologists with a window into the ancient environment of our planet. This is vital in understanding the habitability of Earth at different points in time, and the conditions under which life evolved throughout history.

The study reveals the steps that lead to the isotopic composition of Cr that we see in hydrothermal sediments today. These steps include a combination of processes that were previously overlooked in marine biogeochemical cycles. The study shows that the Cr isotopic composition in these sediments could provide a rich source of information about ancient redox conditions on Earth.

The study, “Chromium isotopes in marine hydrothermal sediments,” was published in the journal Chemical Geology. The work was supported by NASA Astrobiology through the Exobiology Program. This newly-revealed science is also a critical part of NASA’s work to understand the Universe, advance human exploration, and inspire the next generation. As NASA’s Artemis program moves forward with human exploration of the Moon, the search for life on other worlds remains a top priority for the agency.