Ancient Impact Site on Earth Provides Clues about Mars' Past 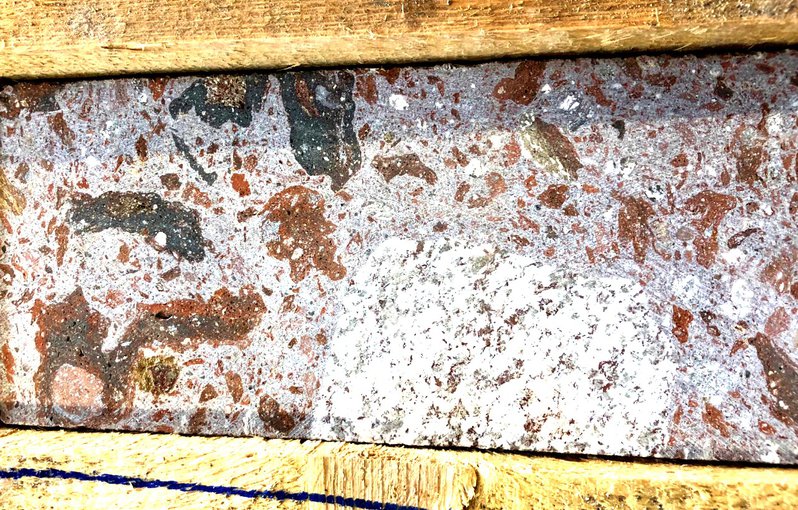 A recent study supported in part by the NASA Astrobiology Program could help astrobiologists better understand the alkalinity, pH, and nitrogen content of ancient waters on Mars. The study could also provide insight into the composition of Mars’ ancient atmosphere.

The team of researchers developed new analytical tools to study high-pH alkaline lakes, which are among Earth’s most productive ecosystems and are also relevant in determining the potential for life on ancient Mars. The study focuses on nitrogen isotope fractionation from the volatilization of NH3 at high pH. The researchers posit that nitrogen isotopes could provide constraints on the partial pressure of carbon dioxide in the ancient atmospheres of Earth and Mars.

Samples were gathered from the Ries crater lake in southern Germany, which bears similarities to Jezero crater on Mars, the landing site for NASA’s upcoming Mars 2020 rover. The Ries crater was formed by an impact event roughly 14.8 million years ago, and serves as an analog for Mars craters in terms of ejecta fluidization, post-impact hydrothermal activity, and aqueous sedimentation.

An article concerning this research from UC Riverside can be found here.