A pioneer in Solar System exploration 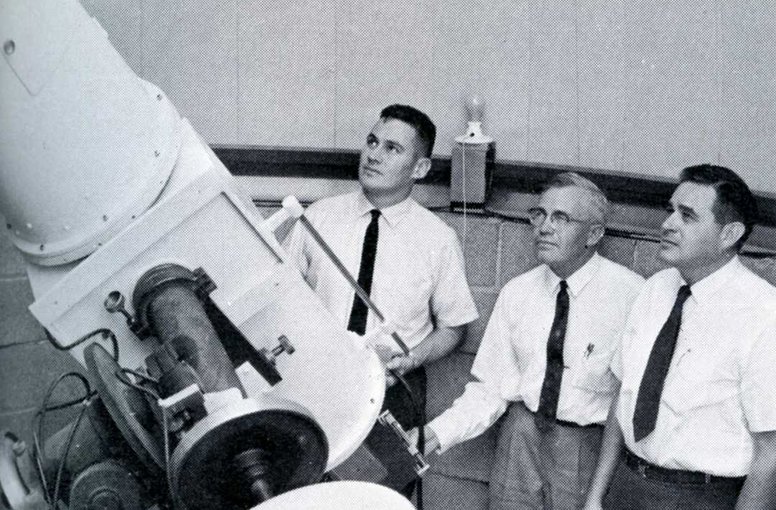 Bradford A. Smith, a pioneer in space science and participant in numerous NASA missions, died in his home aged 86 on July 3, 2018. Smith played a major role in expanding humankind’s view of the Solar System, and took part in many missions that helped shape astrobiology science goals, including the Mariner 6, 7 and 9 missions, the Viking mission to Mars, the Hubble Space Telescope, and the Voyager mission. Smith also co-discovered the circumstellar disk at Beta Pictoris, providing some of the earliest evidence that planetary systems might exist around distant stars.

For the full obituary and memorial service information, go to: http://shorelips.net/bradsmith