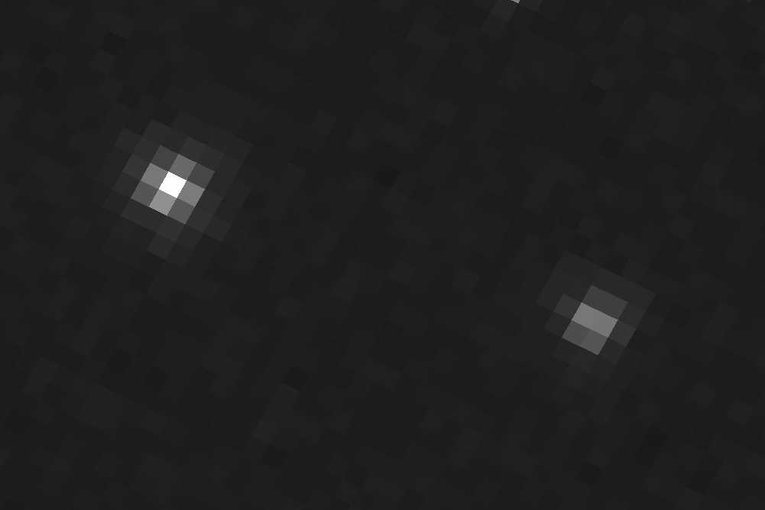 From the Southwest Research Institute (SwRI):

“One of the least understood steps in planet growth is the formation of planetesimals, bodies more than a kilometer across, which are just large enough to be held together by gravity,” said SwRI scientist Dr. David Nesvorny, the lead author of the paper.

The streaming instability theory posits that as large dust grains interact with the gas that orbits young stars, streaming mechanisms cause grains to clump into dense regions and collapse under their own gravity to form planetesimals.

Click here to read the full press release from SwRI. 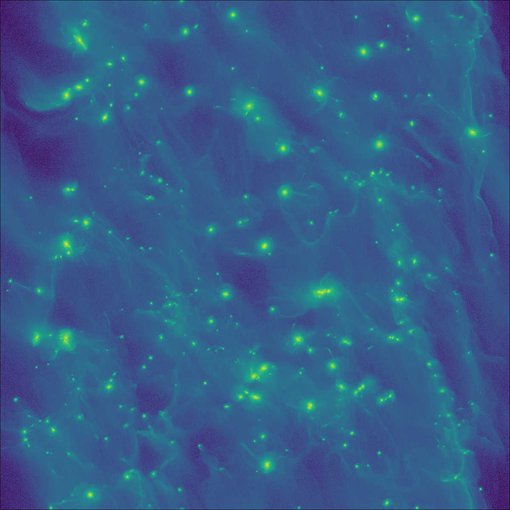 The study, “Trans-Neptunian binaries as evidence for planetesimal formation by the streaming instability,” was published in the journal Nature Astronomy. This work was supported by the Emerging Worlds Program. The NASA Astrobiology Program provides resources for Emerging Worlds and other Research and Analysis programs within the NASA Science Mission Directorate (SMD) that solicit proposals relevant to astrobiology research.