Professor John Baross has transformed the field of astrobiology, significantly advancing NASA’s goal of understanding the origin, evolution, and distribution of life in the Universe. Baross’s exceptional scientific achievements, including over 100 peer-reviewed publications and over 8,000 citations, have revolutionized areas of research that are key to NASA’s mission by expanding our knowledge of the full range of potential habitats to explore how life originated and can thrive beyond Earth. 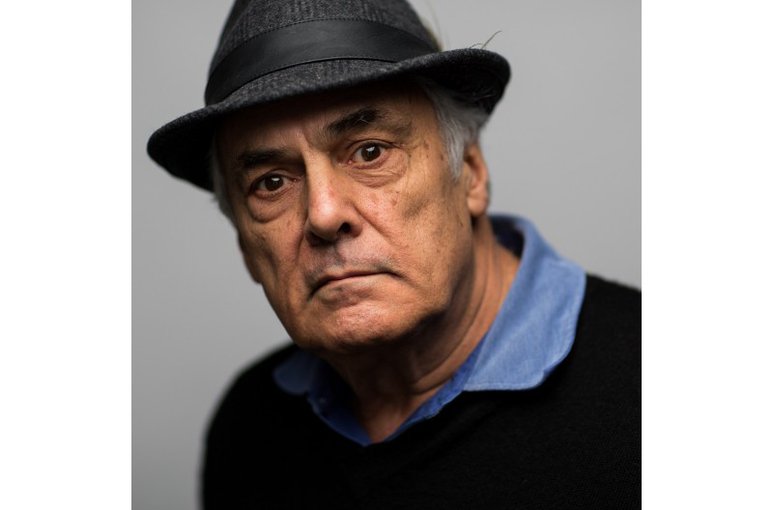 John revolutionized how NASA approaches the question of how life began. Before the 1980s, the scientific community did not generally think about the origin of life in an environmental context; it was a chemistry problem, to be addressed by experiments conducted under controlled lab conditions, and was generally not seen as relevant to NASA’s mission. Shortly following the discovery of an oasis of life at hydrothermal vents (1977), John and colleagues posited that dynamic systems like vents could provide conditions for prebiotic chemistry to kick start life. Over the next four decades, John engaged the next generation of scientists to explore the diversity of chemical reactions occurring at vent environments, and inspired them to challenge, expand, and revise origin of life hypotheses. His student-driven paper, “Did life originate from a global chemical reactor?” presents the important hypothesis that environmental diversity on the early Earth was critical for the origin of life. This theory spurred others to consider a wider range of environments as hosts for life’s origins, in our solar system and beyond. The goals and target of Mars2020 are a result of John’s legacy. Perseverance is on its way to Jezero Crater, a site with evidence of hydrothermal springs, in search of evidence of past life. 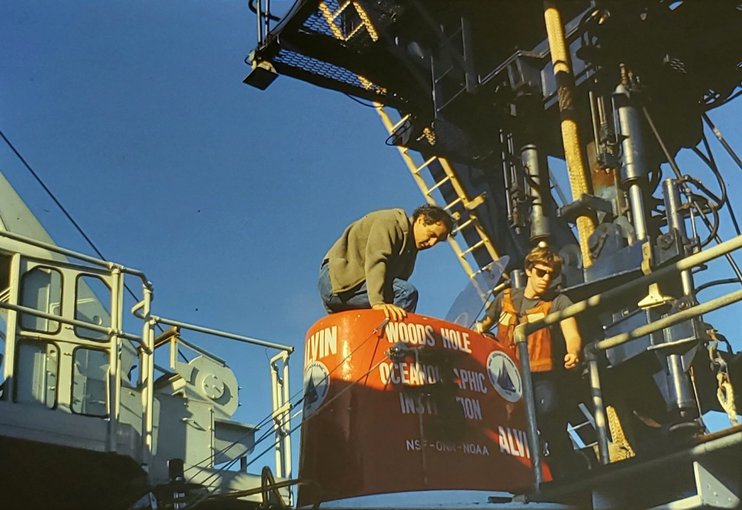 John pioneered the study of the upper temperature limits of life and is widely considered the “father of hyperthermophiles”. Over the past four decades, his lab’s discoveries have expanded our understanding of habitability by revealing novel metabolisms and immense microbial diversity in environments previously thought to be too extreme for life. John’s research on the rich ecosystems at volcanic vents, from Mount Saint Helens, to the Juan de Fuca Ridge, to the Lost City Hydrothermal Field, led NASA to realize that such environments — including beyond Earth — have potential to host life. John put this understanding to use through service on multiple planetary science assessment groups providing NASA with key solar system targets for the search for life, most notably the potential for life in subsurface oceans of outer-planet moons, like Europa and Enceladus. 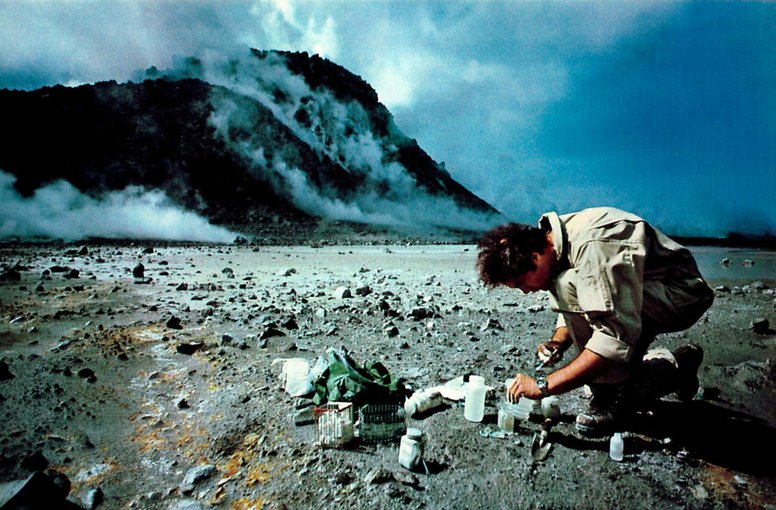 Applying his unique interdisciplinary understanding of how the Universe works, John has led visionary and strategic activities to support NASA’s astrobiology enterprise, including serving as advisor on six national and international planetary protection committees. John’s standing in the field as a trailblazer in astrobiology was epitomized by his appointment as chair of a National Academies of Science, Engineering and Medicine committee tasked with considering the capabilities and limitations of life as we do not know it. The Committee’s seminal report, “The Limits of Organic Life in Planetary Systems” (widely known as the “Weird Life Report”) emphasized that “no discovery that we can make in our exploration of the solar system would have greater impact on our view of our position in the cosmos, or be more inspiring, than the discovery of an alien life form, even a primitive one. At the same time, it is clear that nothing would be more tragic in the American exploration of space than to encounter alien life without recognizing it.” John Baross’ scientific contributions and intellectual leadership have set the course for NASA to discharge one of its primary goals: to understand the origin, evolution, and distribution of life in the Universe. 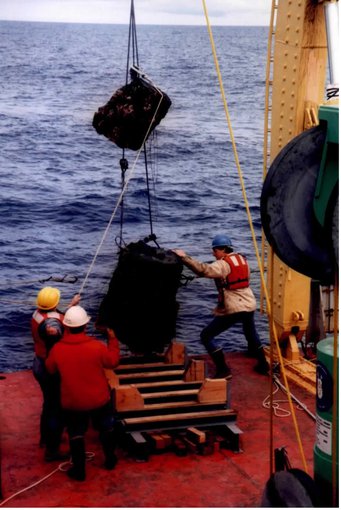 At sea during a research cruise.Image credit: Courtesy of Jon Kaye.