About Image
This artist’s concept shows the trajectory and configuration of NASA’s OSIRIS-REx spacecraft during Matchpoint rehearsal, which is the final time the mission will practice the initial steps of the sample collection sequence before touching down on asteroid Bennu.NASA/Goddard/University of Arizona
This is an artist’s concept of NASA’s OSIRIS-REx spacecraft preparing to take a sample from asteroid Bennu. Image Credit: NASA/Goddard/Chris MeaneyNASA/Goddard/Chris Meaney
The high gain antenna and solar arrays were installed on the OSIRIS-REx spacecraft prior to it moving to environmental testing.Lockheed Martin Corporation
Artist's impression of the arrival of OSIRIS-REx at its target.NASA

OSIRIS-REx is NASA's first sample return mission to an asteroid.

Mission Overview
NASA’s Origins, Spectral Interpretation, Resource Identification, Security-Regolith Explorer (OSIRIS-REx) spacecraft is the first U.S. mission to return samples from an asteroid to Earth, addressing multiple NASA Solar System Exploration objectives. OSIRIS-REx launched from Cape Canaveral at 7:05 p.m. EDT on September 8, 2016. OSIRIS-REx completed its 1.2 billion-mile (2 billion-kilometer) journey to arrive at the asteroid Bennu on December 3, 2018. The spacecraft successfully collected and stowed samples from the asteroid in October of 2020 in preparation for its return to Earth.

Relevance to Astrobiology
As the leftover debris from the solar system formation process that began over four billion years ago, asteroids can teach us a lot about the history of the Sun and planets. OSIRIS-REx traveled to Bennu, a carbon-rich asteroid that records the earliest history of our Solar System, and is bringing a piece of it back to Earth. Bennu may contain the molecular precursors to the origin of life and the Earth’s oceans. Bennu is also a potentially hazardous asteroid that has a relatively high probability of impacting the Earth late in the 22nd century. OSIRIS-REx will determine Bennu’s physical and chemical properties, which could be critical for developing an impact mitigation mission in the future.

The Astrobiology Analytical Laboratory (AAL) of the Goddard Center for Astrobiology (GCA) is dedicated to the study of organic compounds derived from past and future sample return missions, and is an active participant in the OSIRIS-REx mission. The GCA was a member of the NASA Astrobiology Institute (NAI) (CAN 7).

Dr. Scott Sandford, member of the former NAI Ames Research Center Team, plays a number of roles on the mission and will participate in the study of the returned samples, with an emphasis on the analyses of any organic materials they contain. 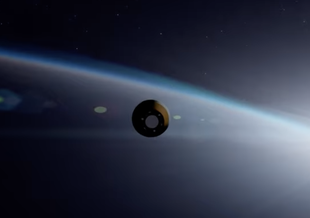 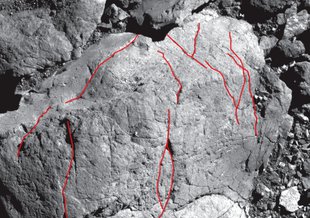 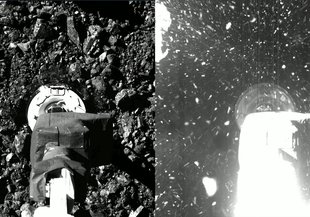 Data from the mission’s two spectrometers, the OSIRIS-REx Visible and Infrared Spectrometer (OVIRS) and the OSIRIS-REx Thermal Emission Spectrometer (OTES), revealed the presence of hydroxl molecules, which contain oxygen and hydrogen atoms bonded together. The hydroxyl groups are expected to exist globally across the asteroid in water-bearing clay minerals.

The closeup views of Bennu provided by OSIRIS-REx have already yielded numerous findings about the asteroid’s structure and physical properties. This includes features on the surface, and observations of particles being ejected from the asteroid. 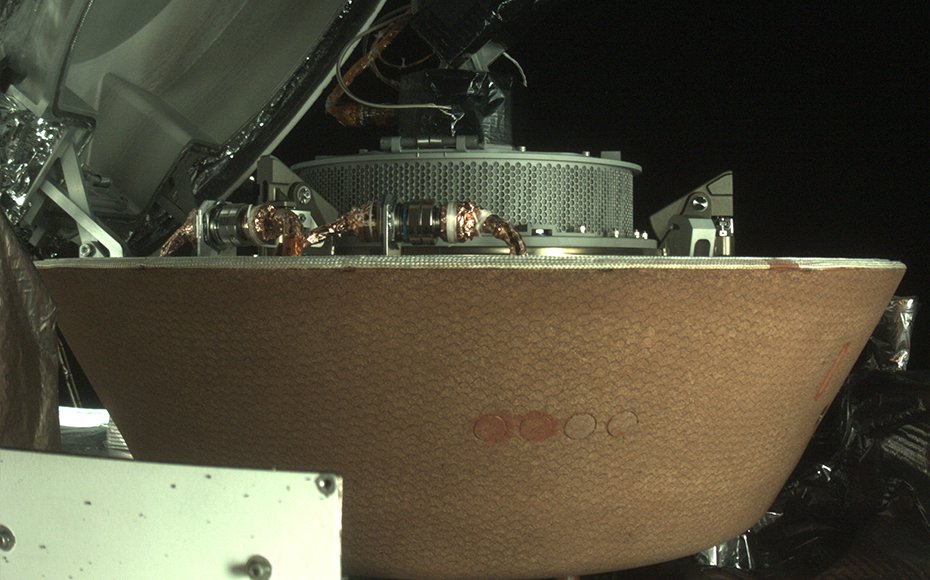 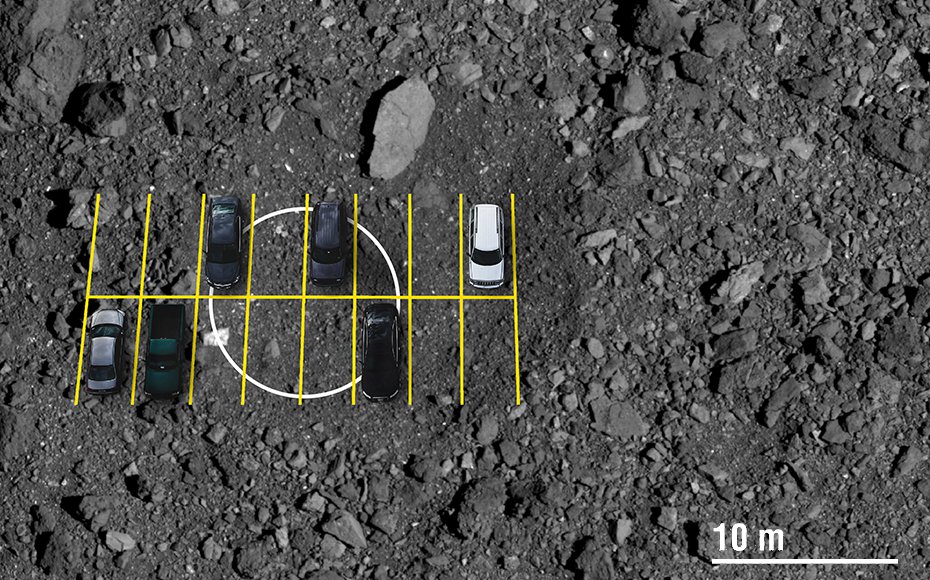 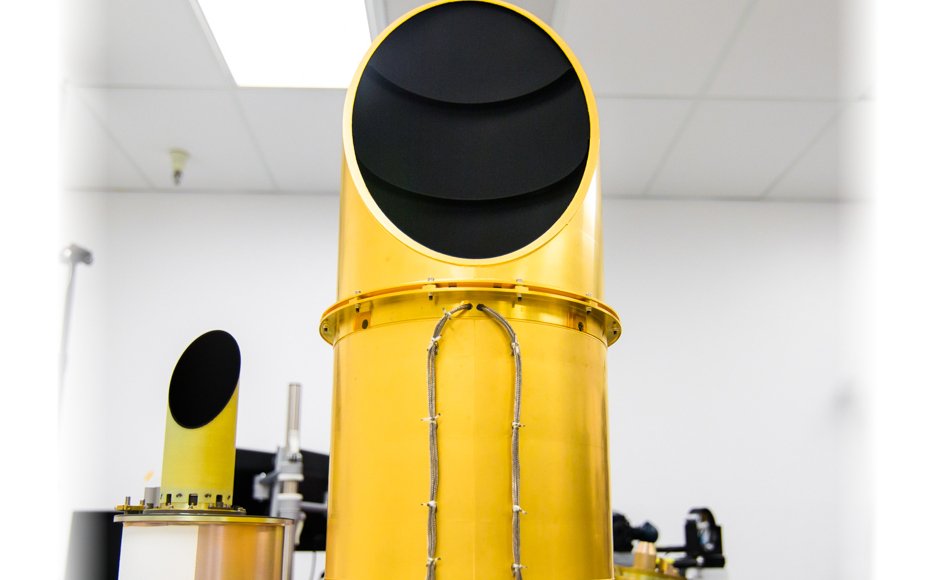 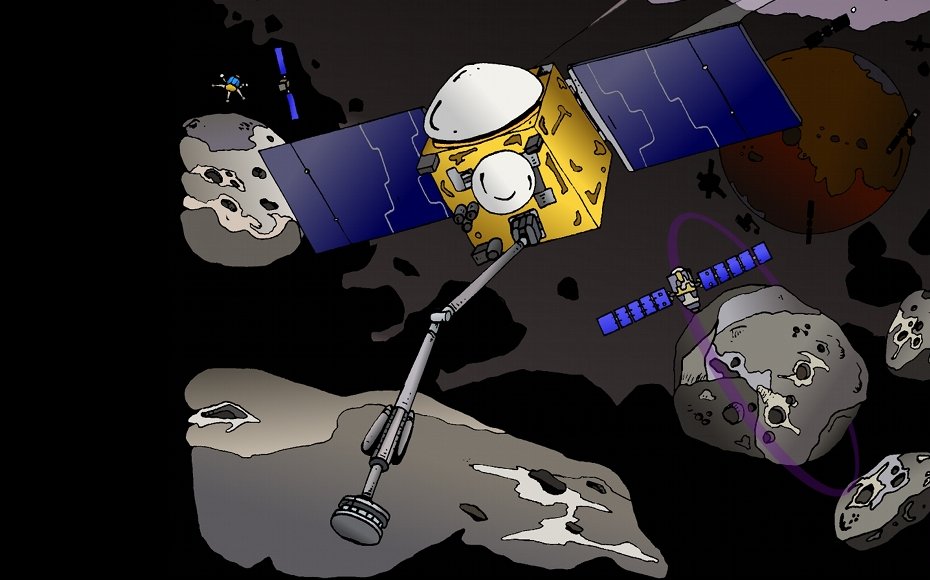 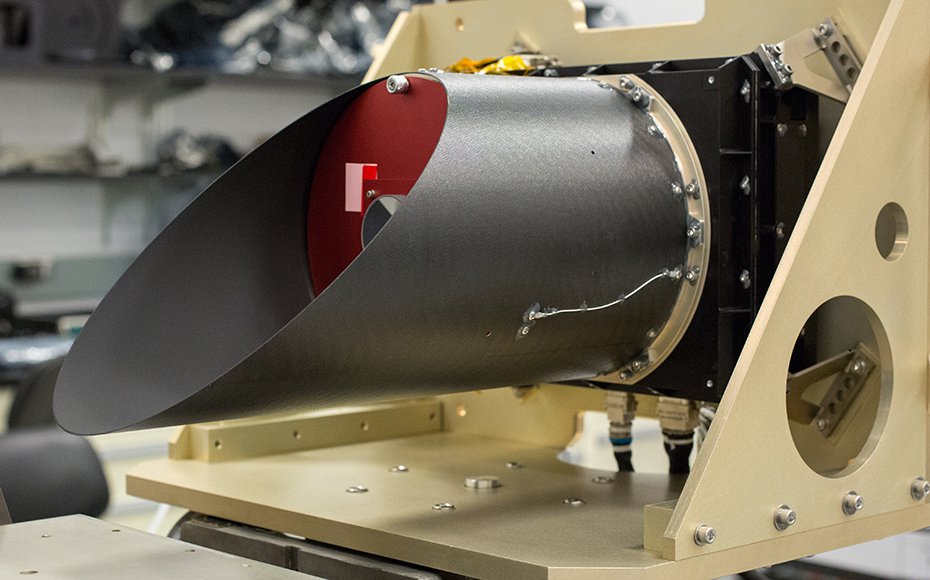 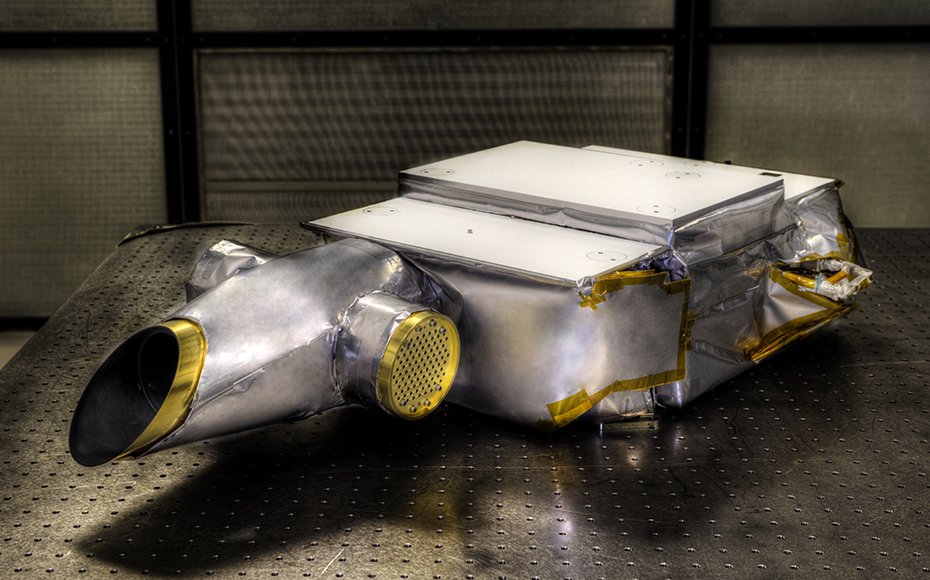 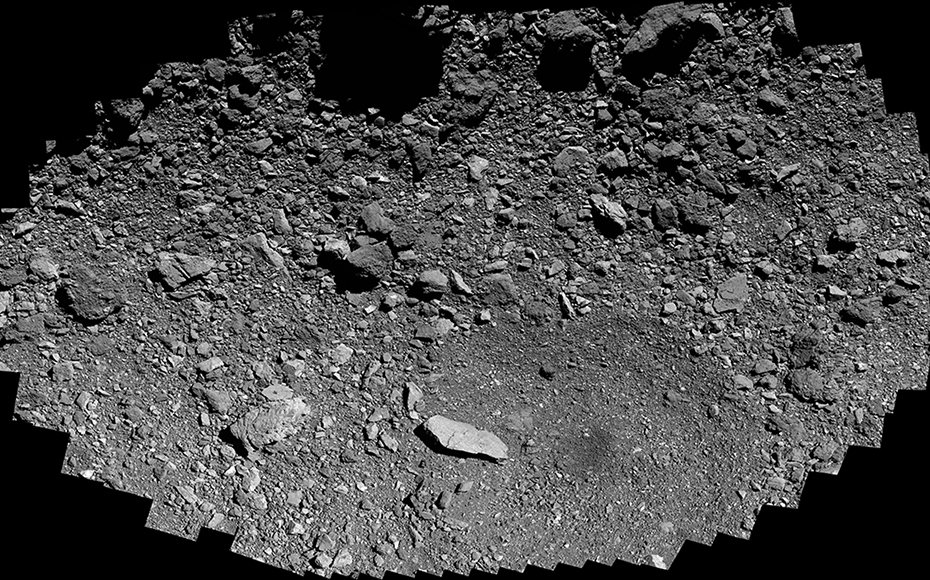 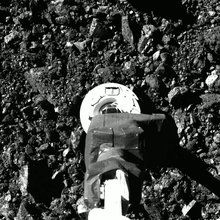 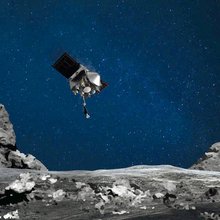 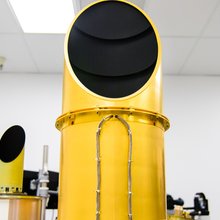 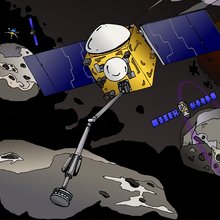 OSIRIS-REx successfully stowed the spacecraft’s Sample Return Capsule (SRC) and its abundant sample of asteroid Bennu on Wednesday, Oct. 28, 2020, marking the end of one of the most challenging parts of the mission.

Parking on an AsteroidSite Osprey on Bennu

Eyes on an AsteroidOCAMS Camera Suite

The University of Arizona’s camera suite, OCAMS, is the eyes of NASA’s OSIRIS-REx mission. Three cameras compose the instrument – MapCam, PolyCam and SamCam.

Osiris-REx features in Issue #3 of Astrobiology: The Story of Our Search for Life in the Universe.

OTES conducts surveys to map mineral and chemical abundances and to take the asteroid Bennu’s temperature.

OVIRS measures visible and near infrared light from the asteroid Bennu, and could be used to identify water and organic materials.

Osprey is the backup sample collection site for the OSIRIS-REx mission. The primary site is Nightingale, and the first collection attempt is Oct 20, 2020.